The Anaconda developers recently released PyScript , a framework that lets developers remix Python code in HTML, which some call “JSP for Python”.

In fact, PyScript uses WebAssembly under the hood because it is built on Pyodide, which consists of a CPython 3.8 interpreter compiled to WebAssembly, allowing Python to be run in a web browser. 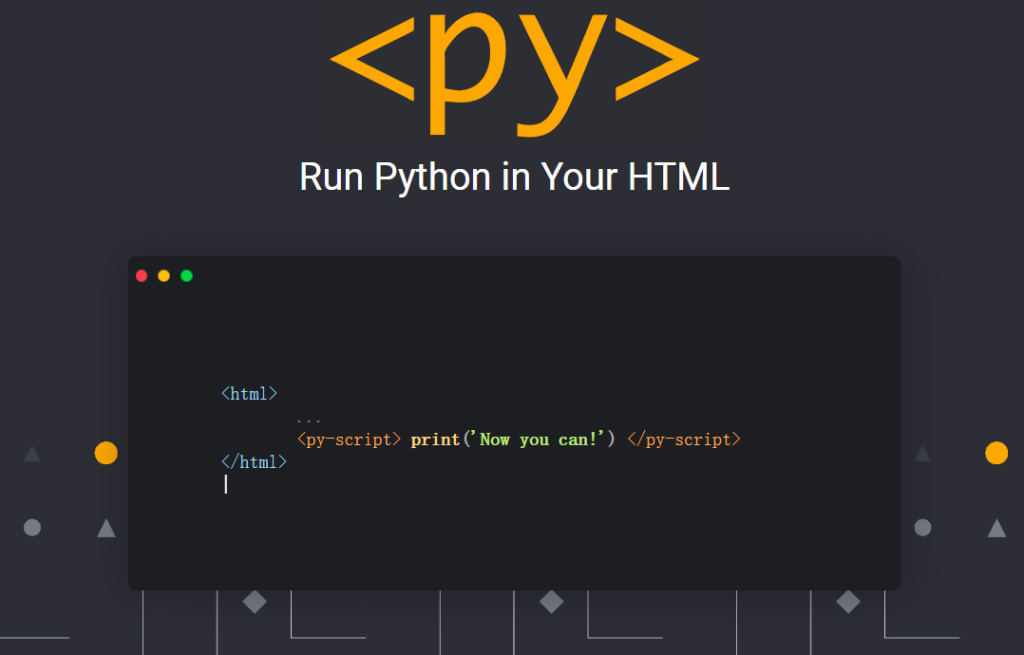 Coincidentally, the developers adopted the same idea to make Go also run smoothly on the browser.

The https://goscript.dev website supports running Go code directly on the browser side.

This is a Go playground. The bottom layer uses Goscript and is implemented through WASM. 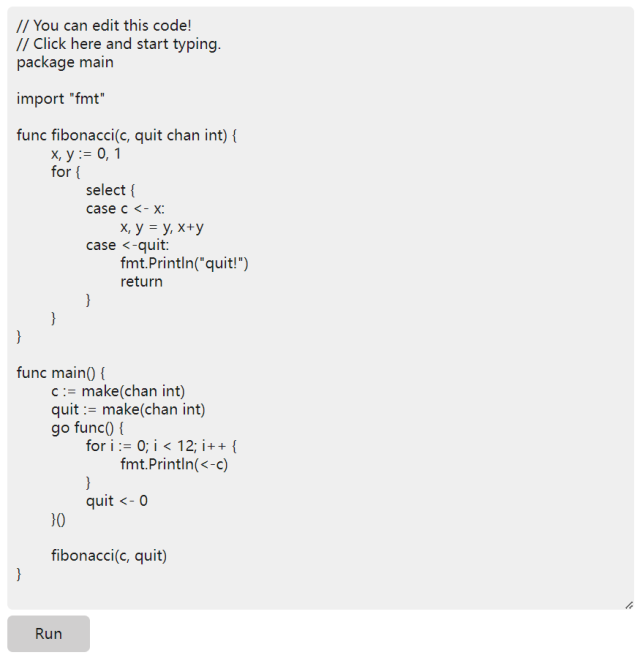 Goscript is an unofficial implementation of the Go language specification, used for inlining or encapsulation of Rust projects , providing an easier way to encapsulate and call the underlying Rust code.

Like Lua is to Redis/WoW, or Python is to NumPy.

Goscript implements almost all features of Go (pre 1.18, so generics are not included), and some official libraries have been ported. Check out the relevant test cases that have passed https://github.com/oxfeeefeee/goscript/tree/master/engine /tests .