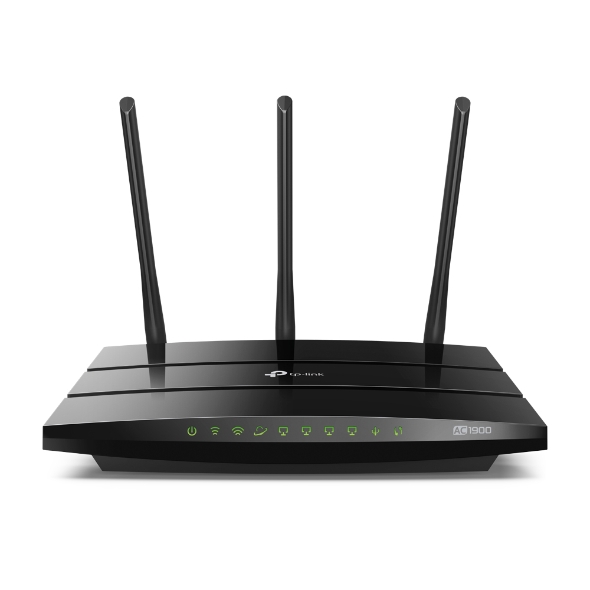 Why DIY a Router? Most routers in the market are made by big-scale companies like CISCO, Linksys, Asus, TP-link.

The price from tens dollars to thousands dollars, and depends on the features and capacity of data exchange.

Actually routers has two main classes in the market:

Most of public is lack of computer and netowkr knowledge.   The manufacturer must make router as easy as ready to use after plug and power on.

Actually Router just for data exchange with internet, but Consumer-Class routers usually come with WiFi Access Point and network switch.  However, all-in-one solution will increase CPU utilization and could stuck if connecting many network devices.

Most Consumer-class routers is made at the base of cheap and simple ARM-CPU with very limit storage and memory.  It’s impossible to upgrade or expand either functions or capacity of data processing.

Commercial Routers with significant strong on  switching capacity, which could be more than 20Gbps and throughput more greater than 20Mbps

Stability is crucial for commercial-class uses. As Commercial class routers may be used for important places like production lines, airports, government institutions, schools, routers couldn’t be stuck almost any time.

In order to get high performance on switching capacity and stability, manufacturers will invest much on research on study to ensure the router quality to reach commercial requirement. This will bring the costs raising up, and are unaffordable for small business or home use. 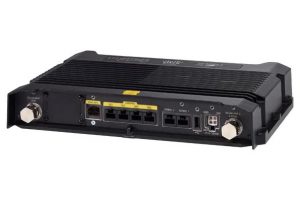 DIY a router with more features

While the quick development on computer and network, many companies or projects contribute a lot of open-source solution for people to modifiy or DIY a router.  Top solution as below:

These open-source solution just modify the current consumer-class routers with ARM-CPU. You couldn’t add more features on such weak devices/routers.

DIY a Commercial-Class Router is not a dream nowadays. More and more people are joining the DIY club after the process ability of computers becomes more and more picture while their price also drops quickly.

Many big companies adapt Router OS because features are much strong, a lot of parameters need to be configured, so not friendly for a newbie.

In addition, RouterOS is not free while both Cleare and pfSense are free and only support x86-CPU.

OpenWRT should be considered first if you have a device with ARM structure like Raspberry Pi, Orange Pi, NanoPi,