Microsoft has announced that it is now possible to run WSL2-based Linux distributions in Windows Server 2022.

The change comes with the latest cumulative release, which brings the OS build number to 20348.740, and while the change isn’t mentioned in the official changelog, Microsoft’s Craig Loewen has confirmed support for WSL2 in a GitHub comment. , which is in response to ongoing concerns about the lack of support for it in Windows Server 2022. 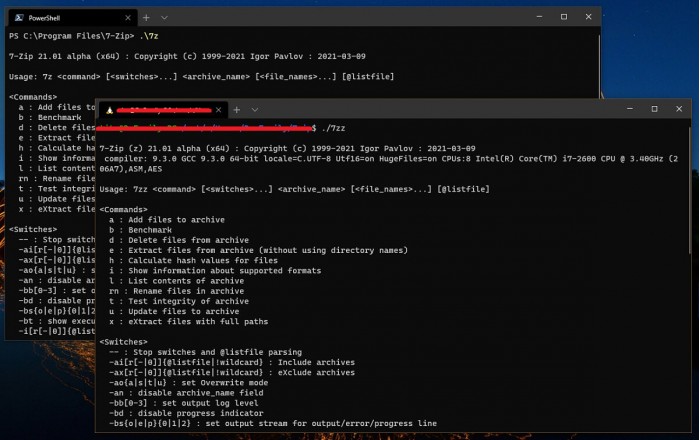 The performance of Linux distros is significantly better than that of distros based on the original version of WSL. Right now, Linux runs in a kind of virtual machine (VM), but it’s designed to be a lighter, more native-feeling experience than a traditional VM.

If you’re running Windows Server 2022 and you want to use the WSL2 Linux distribution, you can get the latest update from Windows Update (needs to manually look for it), or you can download it here:

If you’re in no rush, this change will be included in the next “Patch Tuesday” update, which arrives on June 14.