Windows 11 only allowed to be installed on SSD from 2023?

Windows 11 only allowed to be installed on SSD from 2023? The boot disk with Windows 11 preinstalled will be SSD only.

How many hard drives do you still have on hand? Although in absolute terms, the annual mechanical hard disk still maintains a shipment scale of hundreds of millions.

However, for many consumers, SSD has already become the preferred storage option for their installation, and a large number of notebook products have also eliminated mechanical hard drives.

It seems that Microsoft wants to speed up the switch from mechanical hard drives to SSDs. 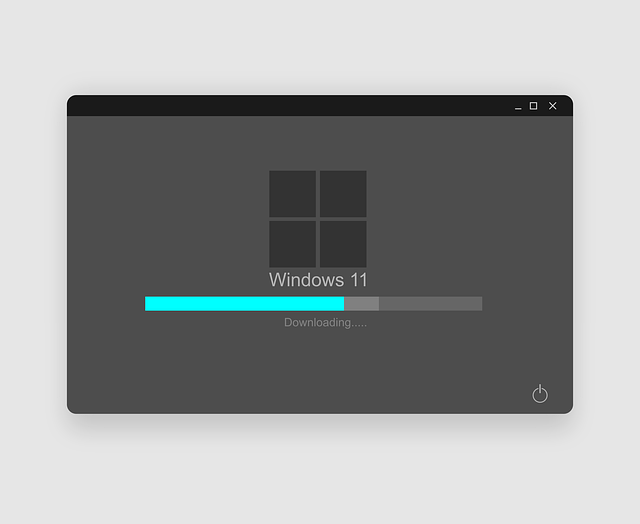 According to Trendfocus, OEM manufacturers revealed that Microsoft has notified that starting from 2023, the system startup disk with Windows 11 pre-installed must be SSD .

Although the current minimum storage requirement of Windows 11 is still 64GB, and mechanical hard drives are also acceptable.

In fact, the two major features of Windows 11, DirectStorage and Windows Subsystem for Android, must be enabled in an SSD environment.

Taking DirectStorage as an example, this is a storage subsystem acceleration technology that allows GPU computing shaders to directly access NVMe SSDs and directly process the decompression of game resources without bypassing the CPU, thereby greatly improving game loading speed and reducing Delay, but also save CPU resources.

Obviously, Microsoft’s move can realize the release of more features of Windows 11, while optimizing the user experience, including improving the overall speed, reducing noise, and reducing weight.