For Windows Insider users in the Dev and Beta channels, Microsoft rolled out the Windows 11 Build 22598 preview update on April 14.

At the same time, Microsoft also released the ISO image of the preview version (officially open for download ), which is convenient for users to perform a completely pure installation.

It’s important to note that Microsoft is starting to offer new builds to Lenovo PC users participating in the Windows Insiders program.

These users should be connected to the Internet for at least 15 minutes to allow Lenovo PC Manager to automatically update to the latest version (5.0.0.3292 or later) to receive important fixes for the application. 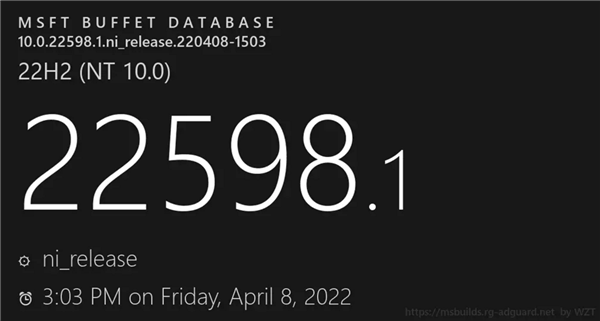 If you press ALT, letters will appear next to the buttons, and CTRL+Tab and CTRL+Shift+Tab will now cycle through pages in the task manager. 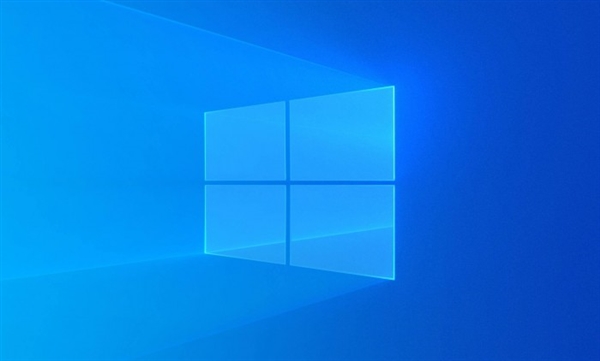