Win10’s own security software Microsoft Defender, which has been sent to the “God List” by the German anti-software evaluation agency AV-Test many times , seems to have gone wrong.

For Windows 10 20H2 users, Borncity found that the software is the culprit of high memory usage, black screen and other issues in the system.

In addition, Defender can also cause Word 2016 and newer software to take too long to open documents.

According to AdDuplex’s statistics, 20H2 accounts for 6.1% of the current total number of Win10/11 users, which corresponds to about 85 million users, and the base is still not small.

But Defender’s discomfort may not end there. Not long ago, antivirus software testing company AV-Comparatives pointed out in a March report that Defender’s protection is very dependent on network connections, and in offline mode, its killing efficiency is only 60.3%, far lower than Kaspersky, Avast, Xiaohong Umbrella, ESET and other established products. 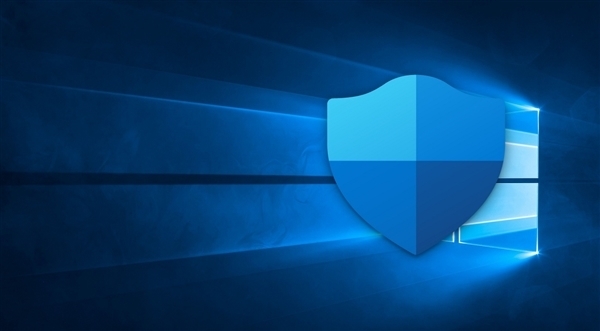