Will $120 Retroid Pocket 3 become the strong competitor of Nintendo Switch?

Will $120 Retroid Pocket 3 become the strong competitor of Nintendo Switch?

Retroid Pocket 3 is a cheap Andorid handheld starting at $120 with a Tiger Ben T310 chip.

In the handheld market in recent years, although the first party is only Nintendo’s Switch, other types include Windows handhelds, open source handhelds and Andorid handhelds.

Among them, Andorid handhelds should be more suitable for most players.

It uses the same operating system as mainstream smartphones, and it is easier and more familiar to play, and now the button delay problem is acceptable. If you are interested in this, it just happened to be the latest Retroid Pocket 3. 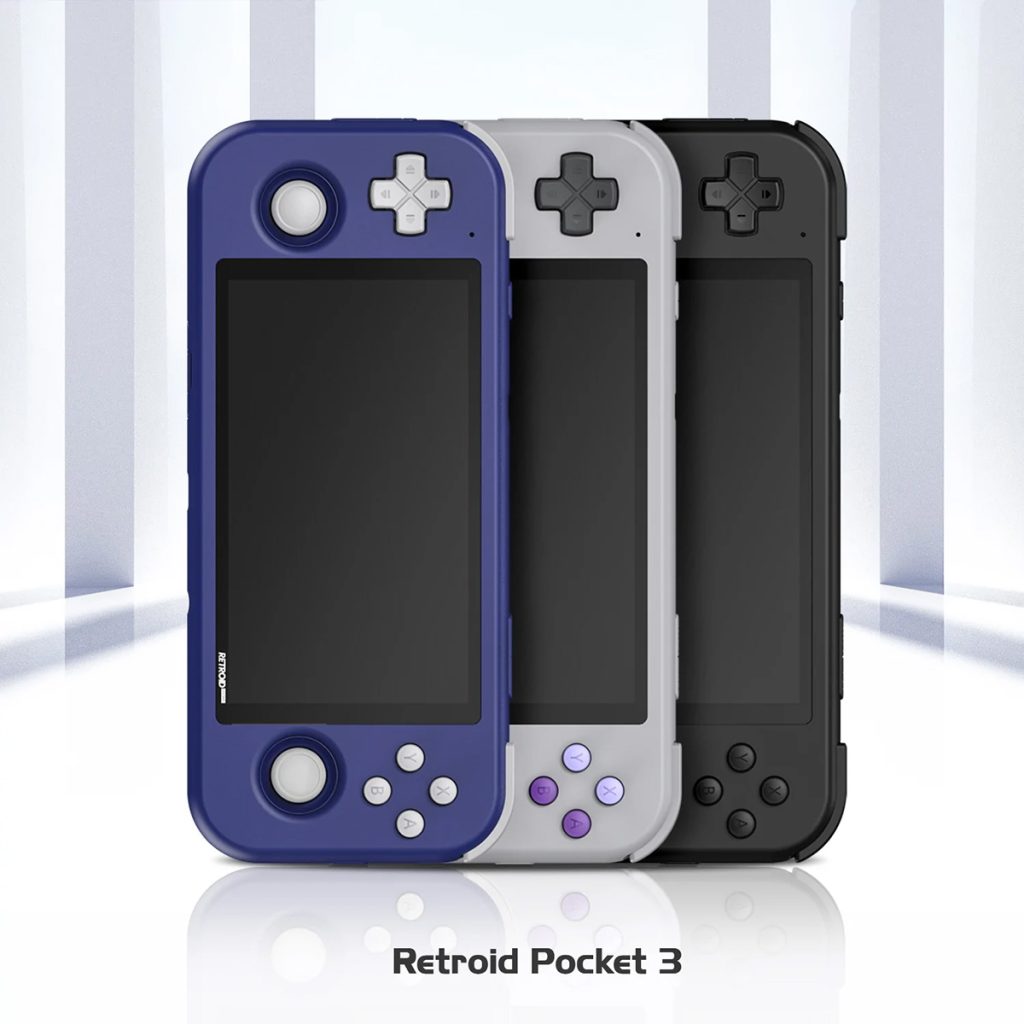 Although the Retroid brand looks foreign, it is actually a company produced by us in Shenzhen. Since this is the Retroid Pocket 3, it means that there are still 1 and 2 generations.

Its first generation Retroid Pocket adopts a vertical body + 6 buttons on the front. The original arcade design is not recognized by gamers who simulate classic games, so this machine is also dubbed the “sand sculpture”.

In the second-generation Retroid Pocket 2, it was changed to a horizontal design, and the button layout is also very normal, but as a It is an Andorid handheld, it is not a touch screen, and the SoC performance is also average.

Even PSP games are difficult to emulate, so there is not much discussion in the player circle, but later came the Retroid Pocket 2+ with a minor modification ( Or 2.5) added a touch screen and upgraded the SoC to the Tiger Ben T310 with better performance, which is more popular with everyone. 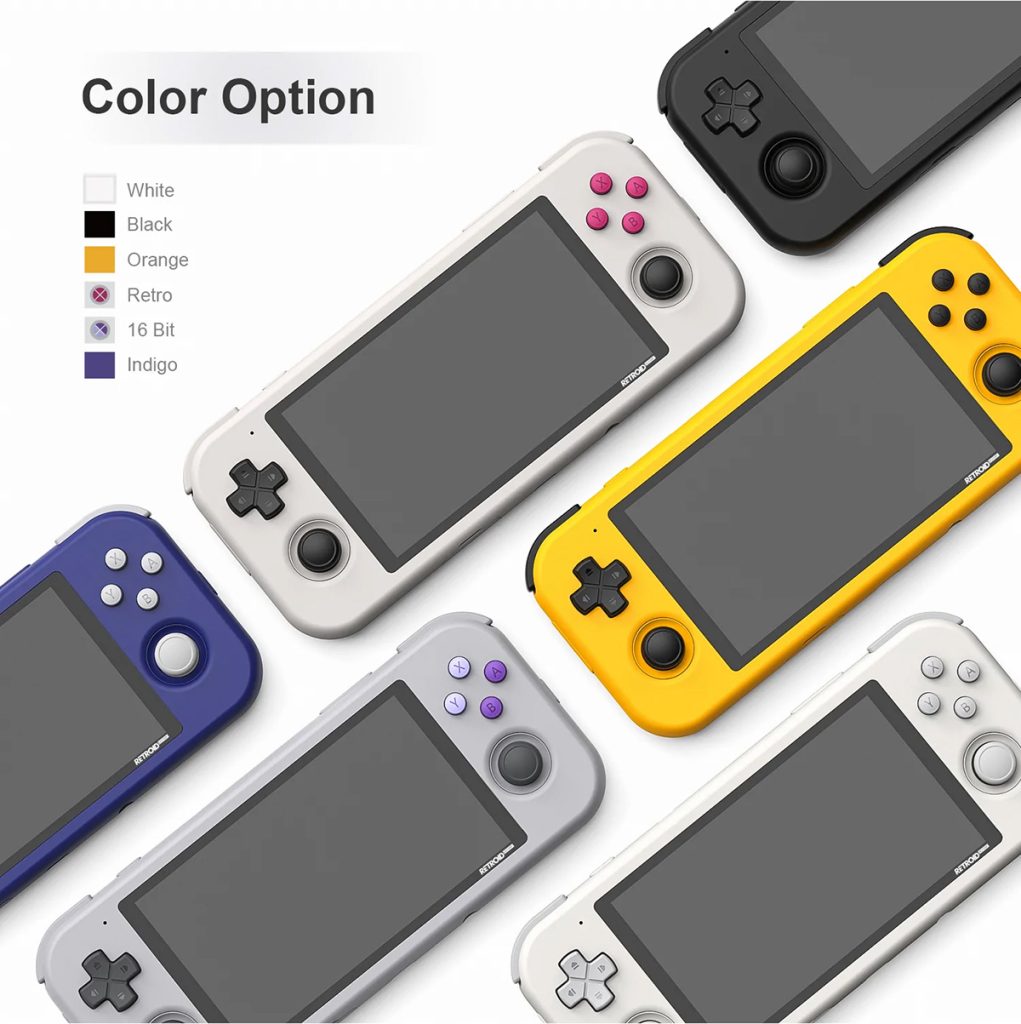 The current Retroid Pocket 3 is a brand new facelift.

The new look is a bit lively like the Switch Lite, offering a variety of color options such as black, white, purple, and yellow. It is a plastic toy like GBA, which may be considered a kind of Classic memories.

However, its keys use Sony’s cross keys on the top, and the joystick is double-bottomed.

Considering that it is positioned to simulate classic games, it makes sense to put the cross keys on the top, and this time the dual joysticks are also added to the L3R3. key can be pressed.

Now the screen has also been replaced with a 16:9 ratio, and the resolution is 1334*750, which is a bit weird, but it can be used to play twice the PSP resolution, but in terms of internal hardware, it still maintains the Tiger Ben T310, so The performance should be similar to the Retroid Pocket 2+.

After all, it is difficult for such small manufacturers to obtain flagship chips such as Qualcomm Snapdragon 8 Gen1, and the price is still expensive. 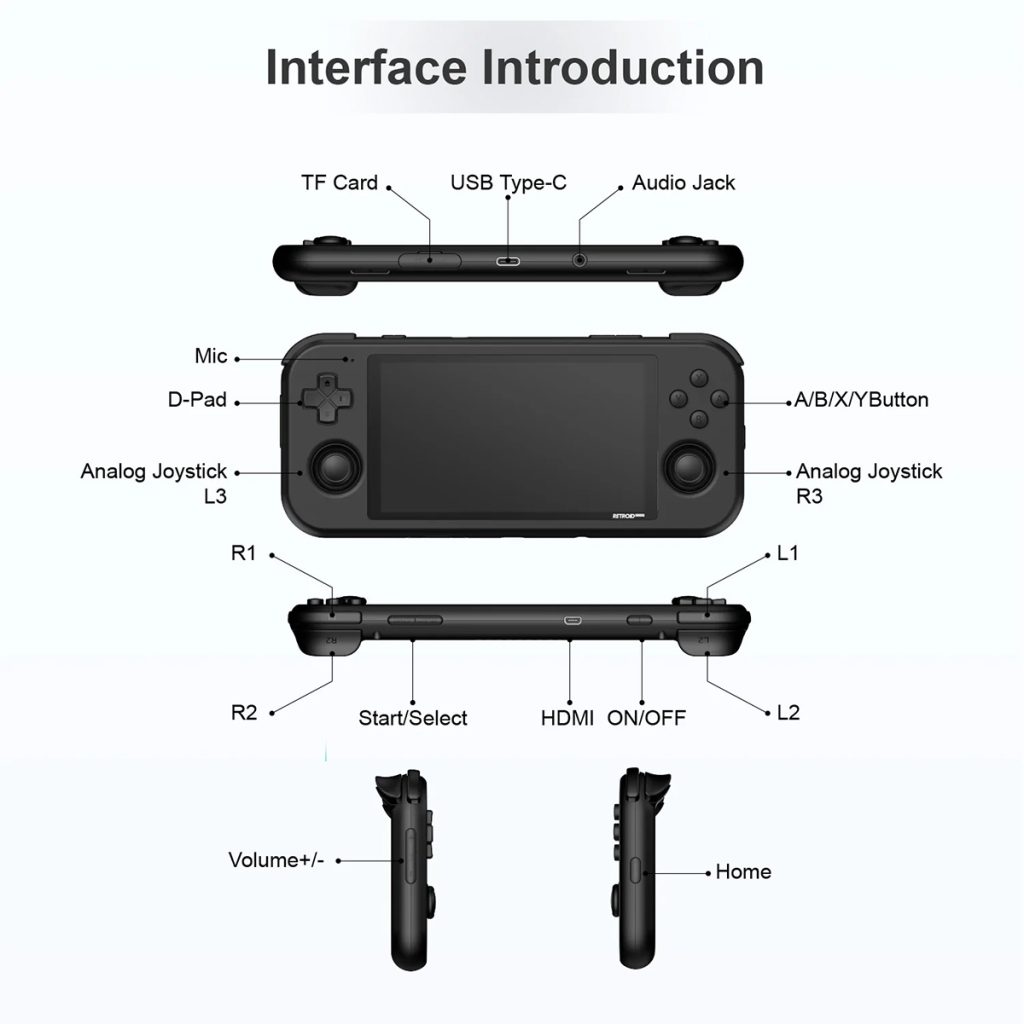 This time, the Retroid Pocket 3 also uses a metal middle frame, adds a larger passive heat dissipation aluminum plate, and the default Android 11 factory system, claiming to bring 20-30% performance improvement… This will depend on the evaluation later.

The storage combination is also an entry-level configuration, providing 2+32GB and 3+32GB versions.

Of course, it has a microSD card slot, game rom and ISO can be placed on the card, and provides 720p HDMI output, which can be connected to a TV as a It is used for the host, and it has a built-in 4000mAh battery and uses a USB-C interface, but it did not mention whether there is a fast charge.

In terms of price, Retroid Pocket 3 is only priced from $120, which is still much cheaper than RG552 and GPD XP.

It has already started pre-sale and will start shipping on August 20.