Why servers with Linux OS are much more than Windows server? Ten crucial reasons why servers should choose Linux OS.

As can be seen from recent statistics, servers in a large number of data centers around the world have begun to migrate to Linux Server-based platforms.

There are many advantages of Linux server over Windows Server. Here are ten reasons why you should choose Linux Server. 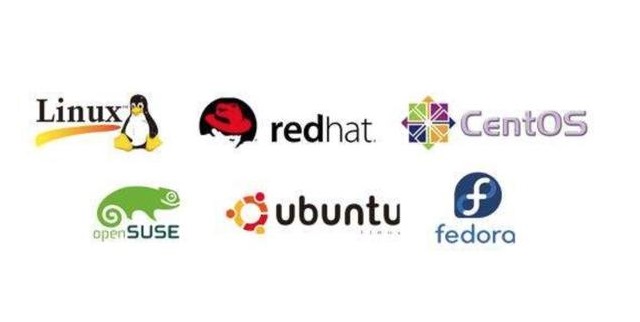 The number one reason Linux Server is ahead of Windows Server is that it is completely free and available for open source use.

With open source, you can easily view the code used to create the Linux kernel, as well as modify and recreate the code.

With many programming interfaces, you can even develop and add your own programs to the Linux operating system.

The Linux Server operating system can also be customized to meet usage requirements, which is not possible with Windows.

Linux systems have always been known for their stability, and they can run continuously for years without any major issues.

In fact, many Linux users have never encountered a system crash in their environment. Hangs and crashes are the norm for Windows.

While Windows can also multitask well, Linux can handle a variety of tasks while still delivering rock-solid performance.

Unlike Windows, which is a prime target for virus and malware attacks, Linux Servers only have administrators or specific users with access to the Linux kernel, and Linux servers (compared to Windows) are not attacked as often, and any vulnerabilities discovered will be fixed in the first place by a large group of Linux developers.

Linux, on the other hand, has very low hardware requirements, does not require frequent hardware upgrades, and performs very well regardless of system architecture or processor.

Linux is one of the most flexible operating systems in the world, and you can customize your system to suit your needs.

With Linux, you can install the GUI interface at will or just use the “terminal” to manage the server;

with Linux, you can choose a variety of tools and utilities to manage all server-related activities, such as: adding users, managing services and networking, Install new applications, monitor performance, and more.

And the shell is the most powerful component in a Linux system, allowing you to run various programs and interact with the kernel.

In general, Linux gives you complete control and control over your server.

In terms of total cost of ownership, because Linux is completely free to use.

Even if you buy a Linux distribution for a business or organization, it will cost less than Windows or other licensed software.

With Linux, you are not forced by commercial vendors to impose products and services, and users are free to choose what suits their needs.

It’s this freedom that makes big companies like Amazon and Google choose Linux-based servers for their services.

Unlike Windows Servers, you can easily make changes to Linux Servers without restarting the server.

For Windows Server, to use the new features released by Microsoft, you have to buy the next version.

The Linux community is very active and widely used around the world, and there are always thousands of volunteers online to solve the problems of other Linux users, so almost any question posted on any Linux forum will get an instant response.

When choosing to use the Linux Enterprise edition, there is also a paid support option.