Why many countries have banned the use of high power laser pointers?

Why many countries have banned the use of high power laser pointers?

Laser technology can be fun for many reasons, whether it’s to help with presentations, create lighting effects at a big concert, or provide some entertainment for your cat.

However, there are other types of laser pointers that are more powerful and therefore potentially dangerous as a high-energy device.

The perpetrators used them to try to blind the pilots on the plane.

In response, the Australian government was quick to ban any laser pointer with a power above 1 milliwatt (mW). 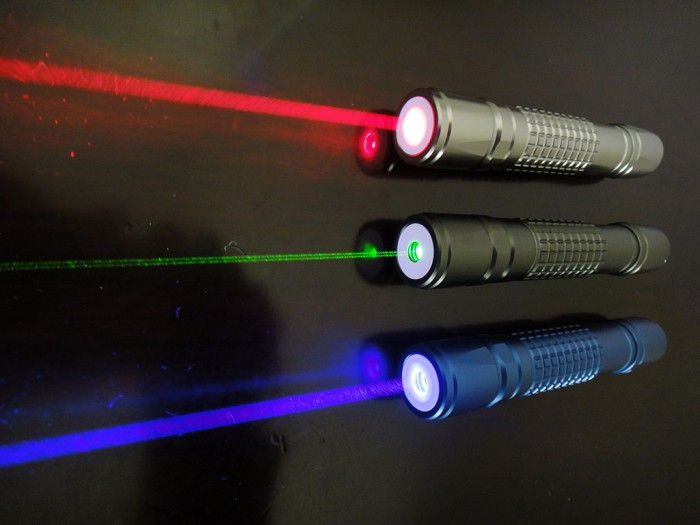 After the incident, other countries followed suit and began to limit laser pointers over 1 milliwatt.

In countries like the UK and US, owning a laser pointer is not illegal per se.

However, using them can cause you trouble, depending on what you do with them.

Australia has the toughest laws around laser pointers to date, even classifying them as weapons.

These laws vary from country to country, but many places have similar restrictions on laser pointers.

As mentioned earlier, Australia has the strictest laws when it comes to these devices.

For example, in NSW, laser pointers over 1 mW require a licence, which is classified as a prohibited weapon.

Laser pointers of any size are not permitted to be carried or used in public unless there is a legitimate reason. The penalty for such conduct could be two years in prison, or a fine of $5500.

In the UK, according to West Yorkshire Police, it is not illegal to own a laser pointer of any power, but more powerful lasers are recommended, and any lasers above class 2 should not be used by the public.

When it comes to legality, the real issue is how the laser pointer is used. It’s a punishable offense if someone tries to shine a laser pointer into someone’s eyes or interfere with a car or plane.

In the U.S. the laws are similar to the U.K., as the FAA explains, citizens can legally possess lasers of any power, but pointing them at a plane or plane’s flight path is a federal offense punishable by up to 5 years in prison.