Why is memory more expensive than SSD?

Why is memory more expensive than SSD?

After years of tossing around with DIY, do you finally understand the reason?

Although both memory and SSD are storage products, the treatment of the two is completely different: The price for 8G memory is almost as same as  256GB SSD, the price per GB is 30 times difference.

Why does memory is so expensive? 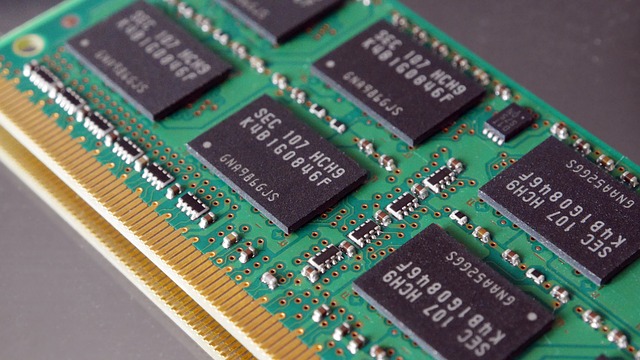 In fact, this still depends on the working method of the computer.

Although the speed of SSD is very fast now, it is still too slow in the eyes of CPU.

Even the flagship SSD cannot keep up with the demand of CPU, so faster memory is needed as a medium to avoid CPU performance waste.

Although the memory and SSD look very similar, they both lay out particles on the circuit board to complete the work of data writing and reading, but because of the different functions of the two in the computer, the particles used are also different.

Its essence can be said to be a capacitor, which needs to be refreshed every once in a while, otherwise data will be lost, that is, volatile storage.

The speed of DRAM particles can reach 40GB/s, which can make the memory speed exceed 90,000MB/s, and the price is also higher, so the price of memory is higher. 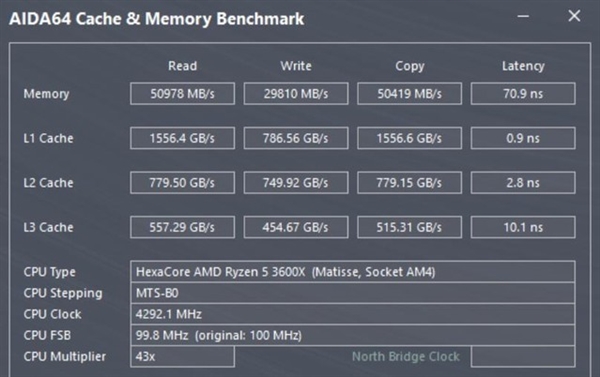 The SSD uses NAND particles, and a layer of floating gate is added inside, which captures electrons through the floating gate, thus playing the role of retaining data, which can save data without powering on, that is, non-volatile storage.

The speed of NAND particles can only reach 4GB/s, and the speed of SSD is currently limited to less than 10,000MB/s, and its price is cheaper.

That is to say, the memory provides faster read and write speed due to the use of higher-cost DRAM particles, and is only responsible for temporarily storing data, and its DRAM particles hardly age, so most memory manufacturers provide lifetime warranty.

SSDs can save data for a long time, but NAND particles will age with reading and writing, so most SSDs have a 3-year warranty.

Why is memory more expensive than SSD? After years of tossing around with DIY, I finally understand

It is easy to find that memory is expensive because its performance is stronger, plus the cost of DRAM chips is much higher, while SSD is relatively cheap because its NAND chips cost less.

Moreover, the speed of SSD is still much slower than that of memory, and it is far behind the running speed of CPU.

It is still unrealistic to replace memory with SSD in the future. If you want to improve computer performance, you should add memory.