Why did Lenovo acquire the sufficient supply of AMD Threadripper than others?

Why did Lenovo acquire the sufficient supply of AMD Threadripper than others?

AMD’s Threadripper 3000 and Threadripper Pro 3000 processors have been undersupplied for several months, a problem most likely related to Lenovo, according to six PC maker executives and a U.S. IT distributor in a recent interview with The Register.

Readers will recall that AMD introduced the Threadripper line in 2017 touting the processors as a premium, high-performance CPU capable of better processing power than Intel’s offerings, especially in demanding jobs. processes, such as video editing. 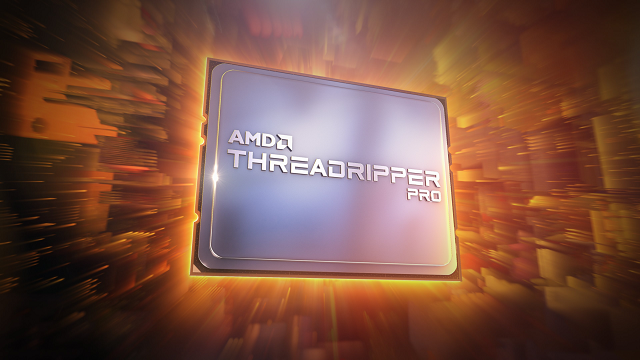 IT distributors’ struggle to get AMD Threadripper processors, including the latest Threadripper Pro 5000, is due to the inability to get the latest chips exclusively from AMD, as Lenovo has.

Lenovo’s exclusive contract with AMD allows the company to have early supply rights to the Threadripper Pro 5000 lineup released last month, and other companies may not see their chips until the second half of 2022. 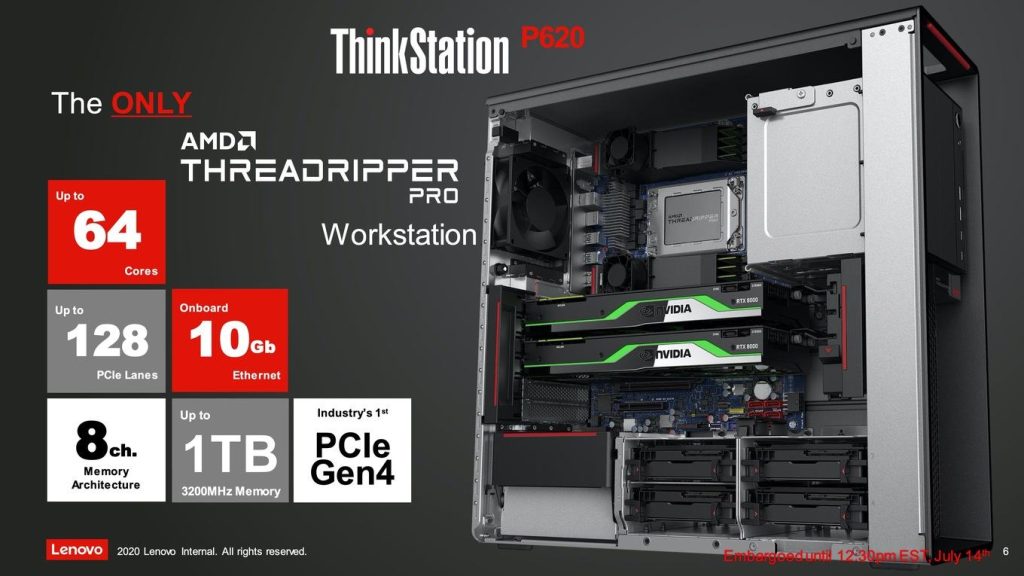 Commenting on the shortage, a Lenovo spokesperson said: “I have been assured that CPU supply is not an issue with regards to ThinkStation systems.” Lenovo’s website also shows that the P620 system is powered by a Threadripper Pro 3000 processor, rather than AMD’s latest series.

The current shortage of Threadripper processors has alarmed the workstation market, with suppliers and manufacturers concerned that Lenovo has an unfair advantage in sales. However, the lack of such chips hasn’t stopped companies from waiting until supplies improve.

[I think I can say on behalf of everyone that we need to be cautious about product launches where not everyone can participate.

Currently, the shortage of AMD chips is echoing a global shortage of chips that has been in place for nearly two years.

This dramatic shift in the economy and manufacturing has led companies like AMD, Intel , and Nvidia to investigate alternative expansion options, such as building manufacturing plants across Europe and even the United States.

Along with expansion plans, manufacturers’ product priorities are also a matter of high concern, as large chipmakers (i.e. TSMC) are typically relied on to assist with manufacturing, further slowing the process and creating higher demand.

AMD CEO Dr. Lisa Su said the company has made critical investments to improve production with its manufacturing partners.

This investment covers wafer and substrate capacity, as well as back-end capacity.

“Our goal, frankly, is to have enough supply to meet the demand out there,” she said on a conference call in early February. “Our view is that we will continue to work with our partners and customers to make sure we know what do they need.

The absence of Threadripper chips has only escalated for months, leading manufacturers to wonder if the situation isn’t the same as the current global shortage.

However, the company’s most prominent workstation, the 64-core Threadripper 3990X, was all but wiped out.

We’ve put a lot of marketing effort behind the Threadripper rollout over the past three years, and it all seems a bit of a waste now.

The bottom line is that I hope the Threadripper in hand can not lose to those multinational companies.

For CEO Wallace-Santos and his company Maingear, the Threadripper crisis has prompted his company to list its high-end workstations ($9,599-$49,999 MSRP) as “out of stock” in company catalogs starting in late 2021 “. The lack of Threadripper processors has forced Maingear to sell low-end and cost-effective systems with cheap AMD and Intel processors for a long time.

If I can sell 10 systems to a customer for $15k, that’s not a small purchase order for me. So imagine saying no to a [purchase order] with 30, 40 systems. It’s real money, and it’s a pity that it turned out like this.

Some system makers have also resorted to repurchasing the latest processors from online retailers such as Amazon and NewEgg, but this choice can be said to be sloppy, given the volatility of the consumer market, and third parties with unclear component prices. It is difficult to supply products at a stable price and quantity.

The lack of AMD Threadripper processors has also led manufacturers to shift business from AMD to Intel, with companies such as Puget Systems. The move prompted his company to switch some customers to systems offering Intel Xeon W workstation processors.

An AMD spokesperson had assured that “Threadripper Pro 5000 will be available from more partners in 3Q22”. The spokesman declined to comment on current supply chain issues.