Before introducing USB4, we have to mention the Thunderbolt protocol launched by Intel and Apple.

Thunderbolt protocol is a combination protocol that integrates DisplayPort protocol (DP for short) and PCI-Express protocol (PCIe for short).

The Raiden 1 and Raiden 2 protocols have been launched successively, but the response has been mediocre.

Later, the Thunderbolt 3 protocol (TBT3 for short) was launched, and the transmission speed reached 40Gbps. Later, Intel chose to hand over the protocol to the USB-IF Association.

The difference between this name change and the past is that the name of USB 3.2 is still retained.

USB4 has doubled the transmission speed of the original USB 3.2, reaching 40Gbps, which is the speed of USB4 Gen 3×2. USB4 supports both USB 3.2 and TBT3 transmission. 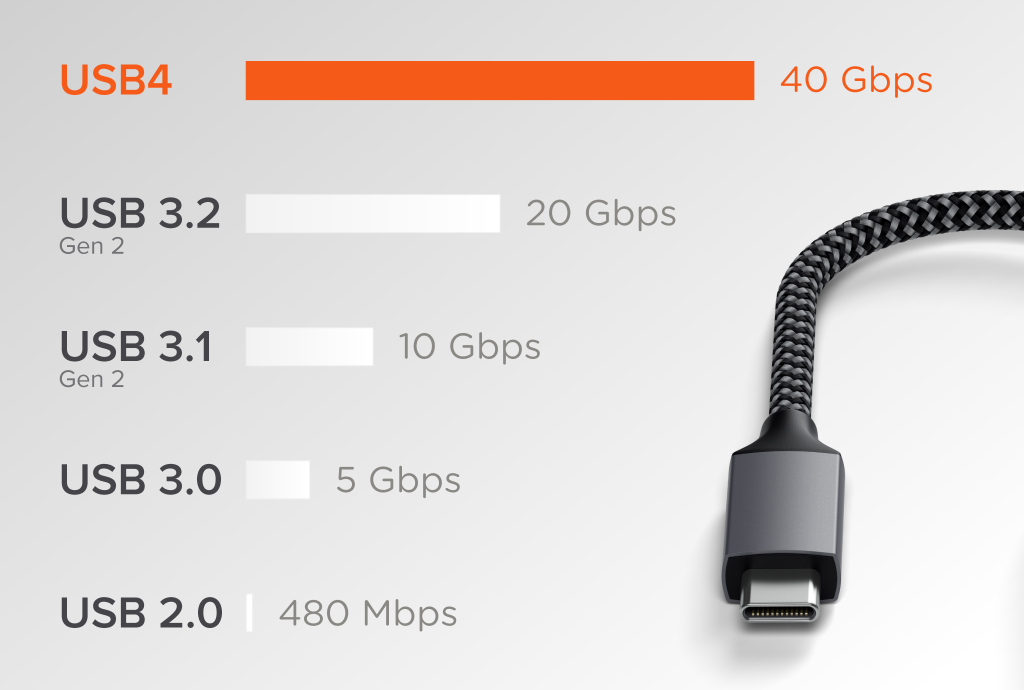 Both USB4 and USB3 use type-C port

USB-C, the full name of USB Type-C, is a physical appearance of the USB interface (remember to test it), light and thin, no need to distinguish the front and back, and supports front and back blind insertion. 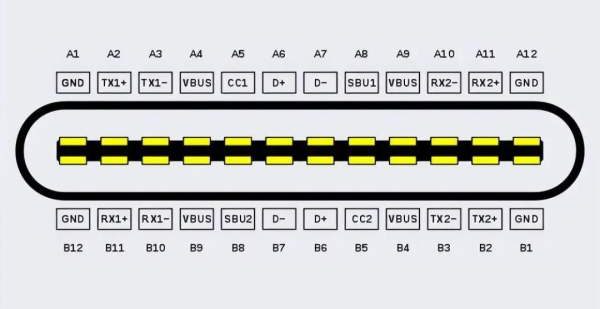 It has 24 pins, which can accommodate almost all USB transmission protocols, including USB2.0, USB3.0, USB 3.2, USB4, etc., as well as USB-PD fast charging protocol, DisplayPortP digital video protocol, Thunderbolt 3/4 protocol, etc. , so as to achieve higher USB transmission speed, power supply potential up to 100W and performance potential for transmitting ultra-clear video signals, there is a tendency to unify the interface.

As mentioned earlier, USB Type-C is just a physical form of the interface, and the actual performance depends on which protocol it uses.

USB4 is a protocol for transferring data. It adopts the physical form of USB-C and integrates the Thunderbolt 3 protocol, while supporting high-speed data transfer and video/audio transfer. Its main performance is as follows:

3. You can connect an external graphics card, two 4K monitors or one 5K monitor, etc.

4. Supports up to 100W PD power supply, covering the charging power of most devices;

And USB4 encapsulates USB 3.2, DP and PCIe protocols into data packets through tunneling technology and sends them at the same time.

USB 3.2 does not support PCIe, but only USB4. PCIe data is extracted through USB4 tunnel protocol packets.

USB 3.2 is not supported, but USB4 is supported, that is, to extract PCIe and DP data through USB4 tunnel protocol packets.

Communication between host and host, USB3.2 does not support, USB4 supports. Mainly USB4 supports PCIe protocol to support this function.

Note: Tunnel technology can be regarded as a technology that integrates data of different protocols, and the types are distinguished by the data packet header.

From the above characteristics, it is not difficult to find that the logical architecture of USB4™ is very similar to the network architecture.

Carrying different protocol packets in a fixed frame and physical layer, which can include data and image packets, and marking each packet with an address to ensure correct transmission.

This design reserves great flexibility for improving the transmission speed and function in the future. 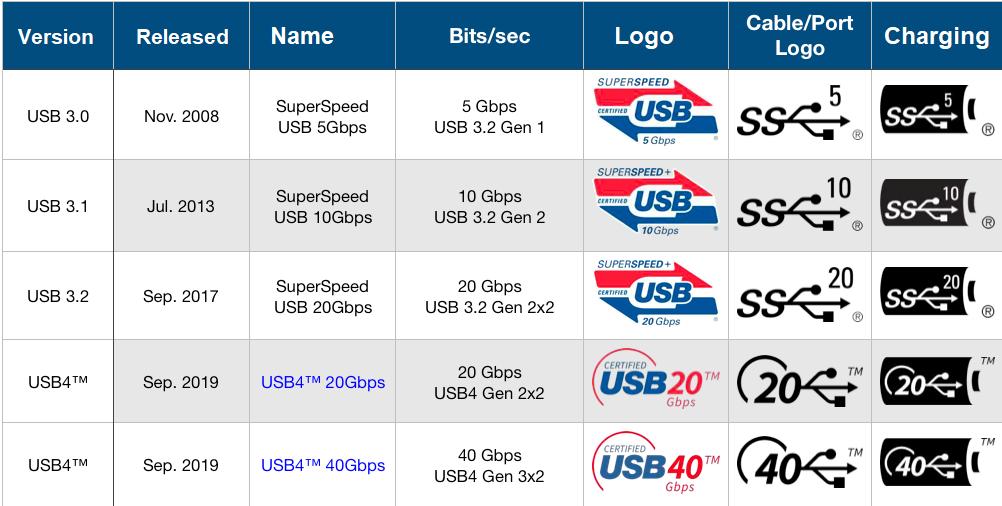