It not only has rich functions, but also has excellent performance. It is aimed at server, desktop and embedded use.

The virtual machine’s configuration settings are stored entirely in XML and are independent of the local machine.

Therefore, the relevant settings of the virtual machine can be easily ported to other computers.

Oracle has recently launched the first beta version of VirtualBox 7, allowing us to preview in advance what new features worth paying attention to in the next major version of VirtualBox, one of which is to officially support Windows 11, as well as macOS Big Sur and macOS Monterey. 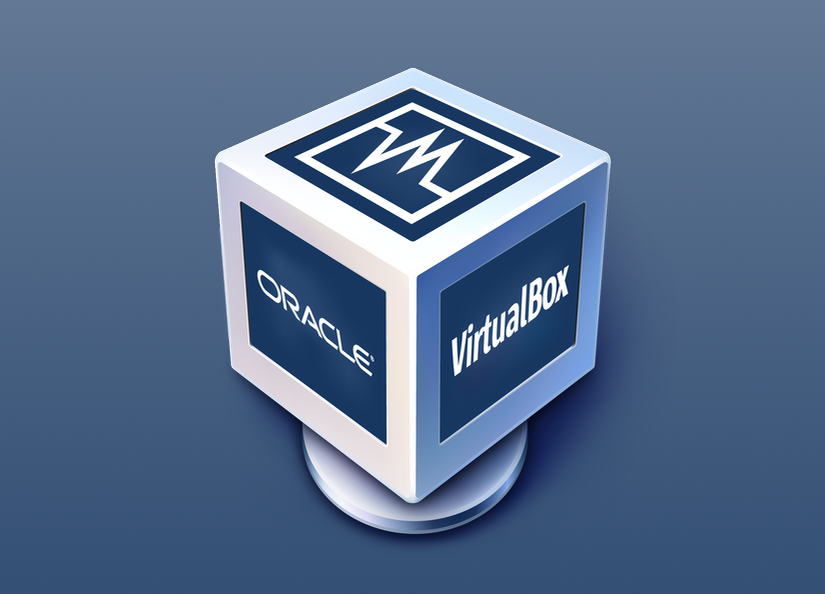 One of the main improvements of VirtualBox 7 is to support more operating systems.

Taking Windows as an example, in fact, users can also install Windows 11 in the previous version of VirtualBox, but they will encounter hardware compatibility verification problems more or less.

Although there are some ways to solve these problems on the Internet, it is more or less troublesome for ordinary users.

By officially supporting Windows 11 this time, VirtualBox 7 can greatly reduce the difficulty for users to install Windows 11 systems. 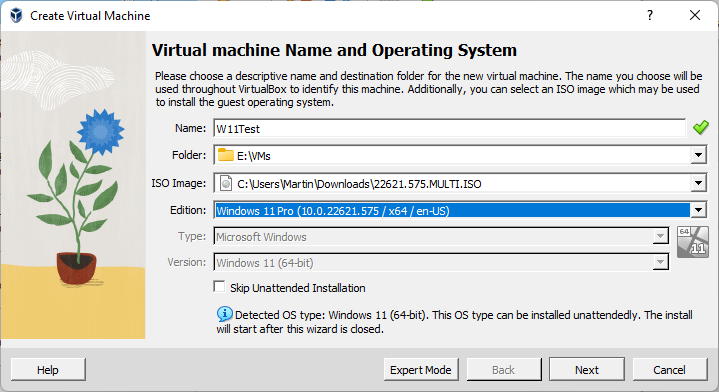 In addition to officially supporting Windows 11, VirtualBox 7 also improves the Windows 11 setup experience, including the settings screen (making it easier to select a virtual machine’s local folder and ISO image), and it also supports unattended setup.

Among them, unattended means that it allows users to set up user accounts, enter product keys, set host names and domain names, and enable Virtual Box Guest Additions, etc., and then VitualBox will automatically set the corresponding options during the installation process. No additional action is required by the user. 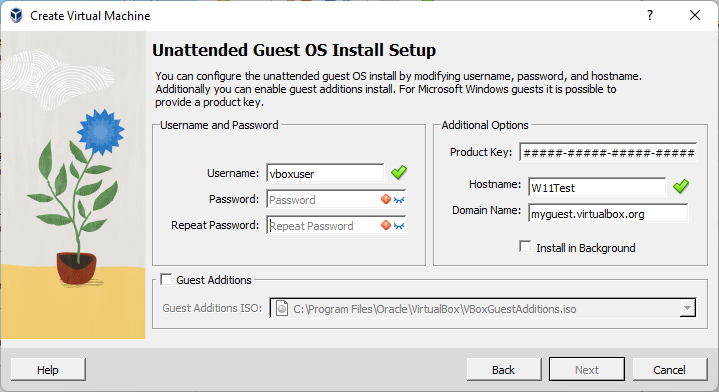 At present, the beta version has landed on Windows, Linux and Mac devices, and Oracle has not disclosed when VirtualBox 7.0.0 Final will be officially launched.