An open-source tool that’s been popular for decades, the Vim text editor is finally getting its first major update in two years.

Among them, the most attractive to developers is that the major version of Vim 9.0 comes with support for the performance-oriented Vim9 scripting language, which is expected to bring an execution speed improvement of one to two orders of magnitude (10~100 times). 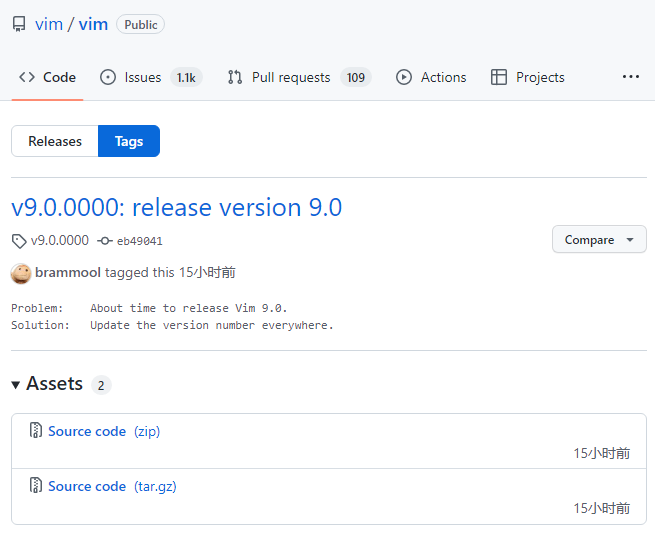 The major version of Vim 9.0 also brings many minor feature updates and experience improvements, but Vim9 scripts are much faster thanks to the ability to compile commands into instructions for more efficient execution.