We have complained about the confusion caused by different USB-C standards, devices, and cables many times before, especially the significant difference between the theoretical and measured maximum transfer rates.

However, after Howard Oakley tested the Thunderbolt 4 ports on two M1 Macs, he was surprised to find that the specifications had shrunk.

Among them, the Mac Studio (M1 Max model) is equipped with 32GB unified memory + 2TB built-in SSD, and is connected to the Studio Display.

Oakley also pre-tested with an Intel Mac (connected to a 10 Gb/s port) to prove that the SSD and USB cables on hand are compatible.

The cable model covers the certified Thunderbolt 4 version and the supplied USB-C data cable, and is judged by the USB rate information given in the system. 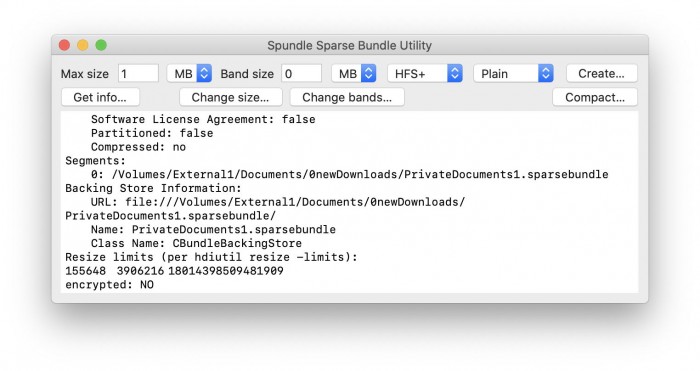 The free Stibium 1.0 (55) included with the SSD speed test software will write a total of 160 files ranging in size from 2 MB to 2 GB into a folder on the SSD and read back to evaluate the device’s performance. Comprehensive performance. 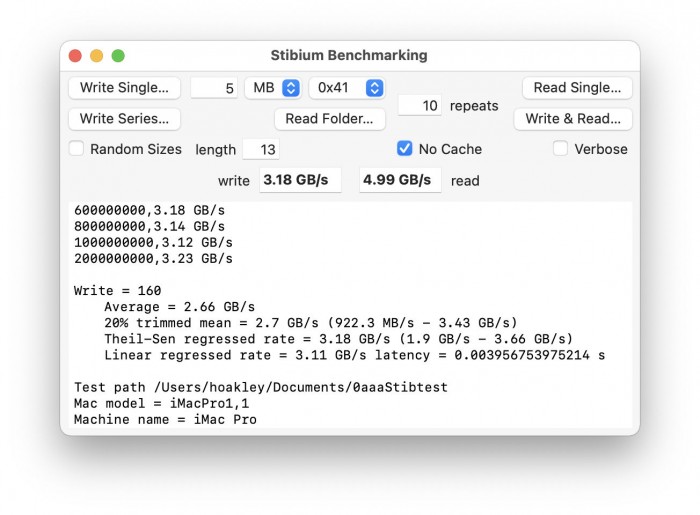 The problem, says Oakley, is that external solid-state storage devices are only running about half as fast as expected, a limitation that seems to be pervasive on all M1 Macs.

Using a Thunderbolt 4 cable to connect a USB-C device to the front port on the Mac Studio (M1 Max) also measured 10% slower than expected. 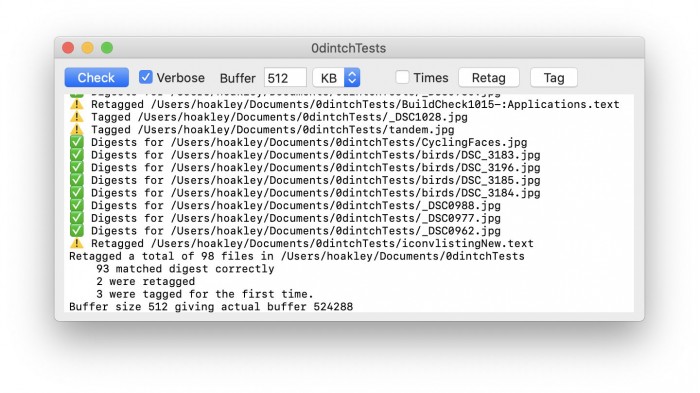 9to5Mac’s Ben Lovejoy pointed out that since November 2020, the Thunderbolt port of any M1 device doesn’t seem to be capable of 10 Gbps (at least for SSDs).

In other words, even the latest Mac Studio doesn’t support USB 3.2 Gen 2. Relatively better, only the front port on the Mac Studio (M1 Max). 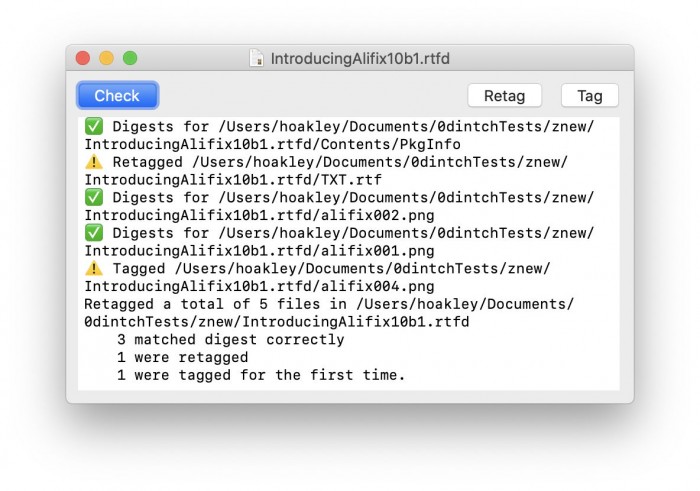 To sum it up, for users who often use SATA / USB-C external storage to perform Time Machine backups, the performance impact is relatively limited – just down the expected 500 MB/s transfer rate to around 400 MB/s.

Only when the transfer rate is close to 10 Gbs – such as a RAID array with USB 3.1 Gen 2 (rather than Thunderbolt 3), or NVMe SSD – the expected 900 MB/s transfer rate is halved below 500 MB/s (Meaning double the time required to read and write).

At present, there are two main speculations: First, if Apple knew that the problem was caused by a bug in the Fabric core firmware, it should have been fixed as early as a year ago.

Second, if the M1-series chips are a problem, the company should also notify users of compatibility flaws in these ports.

Finally, if you’re using the M1 Mac device released in the last year and a half and don’t want to be held back by this shortcoming, the only way to circumvent it seems to be the Thunderbolt 3 docking station (or the USB Hub port on the Studio Display).