This week, the USB promotion group announced that it will officially launch the USB4 v2.0 standard, which is a major upgrade to USB4.

Previously, USB4 was considered to be the “little brother” of Thunderbolt 4.

This time, the v2.0 standard turned over directly, and the transmission rate was doubled to 80Gbps , which was in line with the previous tradition.

The official also revealed that the corresponding USB Type-C interface standard and USB PD power protocol will also be updated simultaneously, and the specific content will be announced before the USB DevDays in November this year.

However, judging from the information released so far, it seems that active cables are required to achieve 80Gbps transmission, and passive cables can only reach 40Gbps at the highest. 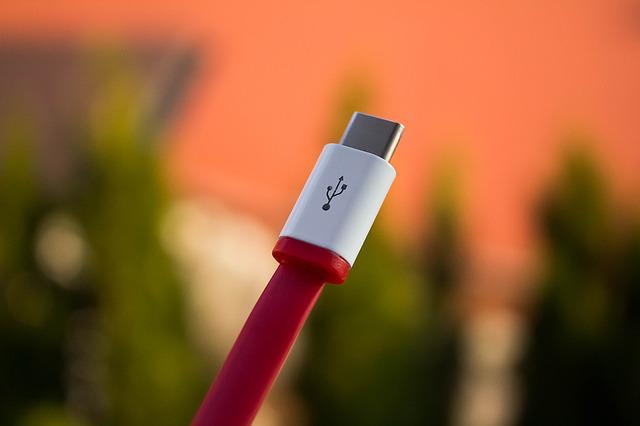