Canonical announced that it will extend support for Ubuntu 14.04 LTS and 16.04 LTS versions to 10 years.

This means that paying users will benefit from what has been implemented in subsequent LTS versions of the system (18.04 and 20.04).

This means that paying users will benefit from what has been implemented in subsequent LTS versions of the system (18.04 and 20.04).

The LTS version of Ubuntu provides free support for up to five years. These five years mainly refer to servers, while on the desktop, three years of regular support services, while the remaining two years focus on security updates.

However, in exchange for paying Canonical’s fees, the life of the LTS version installation can be extended after the free support period expires.

What Canonical did was retroactively expand what it achieved for the 18.04 LTS and 20.04 LTS versions. In other words, Canonical added 14.04 LTS and 16.04 LTS in the 10-year release cycle by extending ESM support.

We remember that this retrospective change will not affect users who use Ubuntu for free, because it is a measure for companies that usually do not or cannot make as many changes to their environment as home users.

With this, Canonical provides an opportunity for companies that are already fixed on Ubuntu 14.04 LTS or 16.04 LTS to continue to receive security updates and bug fixes.

Canonical is also more focused on the server and enterprise markets, and it has to compete with SUSE and Red Hat.

With the company becoming its only customer, since home users obviously won’t pay for Ubuntu, Mark Shuttleworth’s company had to take action to position itself as a competitor, and expanding support for older versions is often very reluctant to change. It is a good measure in the field.

This highlights the inclusion of a patch to correct BootHole, which is a critical vulnerability affecting GRUB. 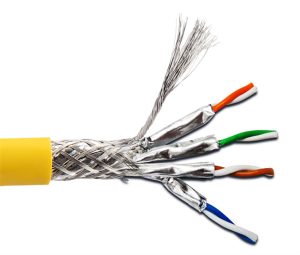 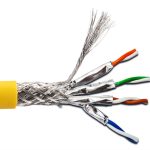 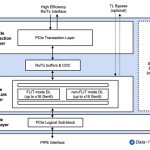 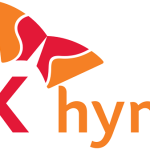 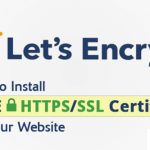 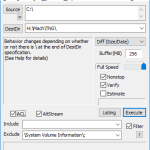 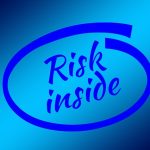 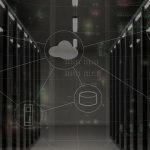 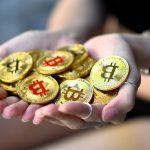 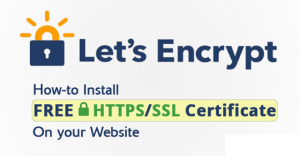