In June this year, on the day of the press conference, Toyota’s first pure electric new car bZ4X suddenly announced that it would be cancelled.

The specific time is to be determined, and the wait is 4 months. Recently, according to Japanese media reports, Toyota will restart production of the electric SUV bZ4X in the middle of this month.

Previously, Toyota recalled the bZ4X sold in the United States, Europe, Japan and other regions because of the possibility of loosening the rim bolts of the tires during intense manipulation, and in severe cases, the tires may fall off.

As a result, Toyota suspended production of the model in June. 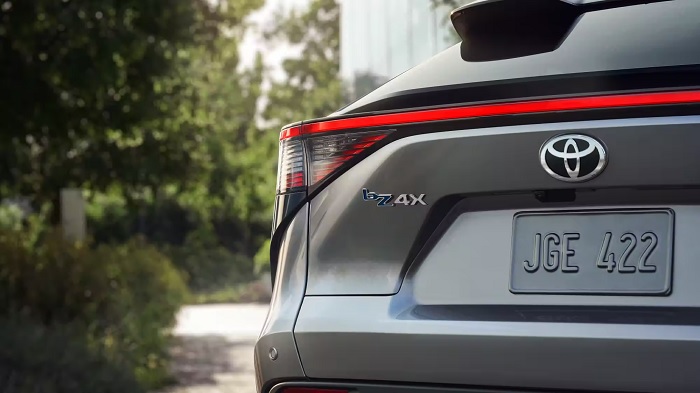 At present, Toyota has concluded the investigation and announced that it will make partial changes to the vehicle design to improve safety.

It is reported that the wheels of the Toyota bZ4X will be fixed with rim bolts instead of the previous bolts .

The use of rim bolts can reduce the weight of the body and other advantages. Some Lexus models use rim bolts to fix the wheels.

The bZ4X was jointly developed by Toyota and Subaru. It is also Toyota’s first mass-produced electric model.

After restarting production, the total output of bZ4X and Subaru SOLTERRA was about 1,000 units in October, and about 6,000 to 7,000 units in November.

The car will also be made in China. Both FAW Toyota and GAC Toyota will launch corresponding models. The pre-sale has been opened in some countries.