Total Commander is one of the most popular file managers out there, and while many people know it’s great features on Windows, it’s actually a pretty solid option on Android as well.

But it turns out that Total Commander is currently having some trouble on Android, and if the next steps don’t satisfy Google, the file manager will be excluded from the Google Play Store. 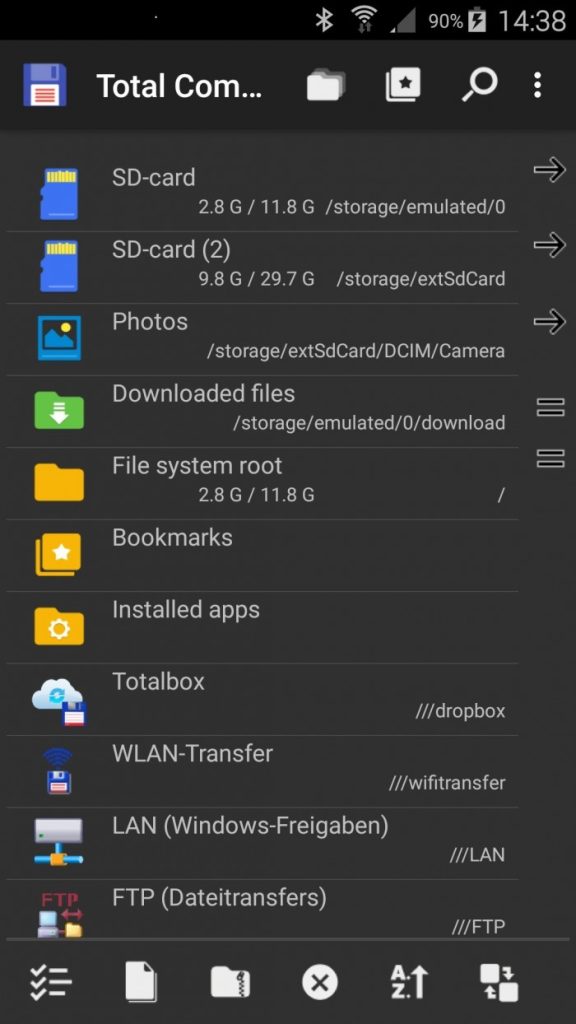 Google apparently doesn’t like the fact that Total Commander allows users to sideload APK files, so it’s now threatening to ban the app from the Google Play Store unless the feature is removed.

The problem is that when a file manager loses such a function, it may become meaningless, especially since it is an Android system, and to a certain extent, TC just provides users with the same features that are also available in Android file managers. installation options. But Google is now threatening to ban the app from the Play Store.

“An application published through Google Play must not modify, replace or update itself using any method other than Google Play’s update mechanism. Likewise, an application must not download executable code (such as dex, JAR, . so files).” Google reportedly said: “This restriction does not apply to code running in a virtual machine or interpreter, either of which provides indirect access to Android APIs (like a webview or JavaScript in a browser).