As the No. 3 in the HDD mechanical hard disk market, Toshiba has also continued to add large-capacity hard disks. The HDD hard disk capacity currently shipped has exceeded 18TB .

Toshiba has also found a technology to increase the capacity by 70% , and will launch a 30TB HDD hard disk as soon as next year . .

A few days ago, Toshiba announced a series of news that it will cooperate with a subsidiary of TDK to set up a production line of mechanical hard disks for data centers in the company’s factory in Guangdong Province, with trial production in June at the earliest and mass production in July .

With the Chinese factory and the existing Philippine factory, Toshiba hopes to double its production capacity by 2025 and expand its share of the data center market from the current 17% to about 24% in 2025 . 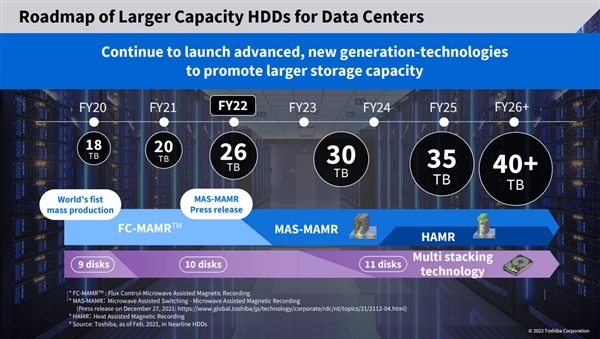 It shipped 18TB hard drives at the end of last year, and Toshiba has also mastered the technology to increase hard drives to 1.7 times, that is, 30TB hard drives.

In fact, Toshiba has announced the roadmap of mechanical hard drives before , breaking the 30TB mark between 2023 and 2024 , which is undoubtedly based on MAS-MAMR , and is the first to use 11 -disc packaging, with a single-disc capacity of 2.7TB . 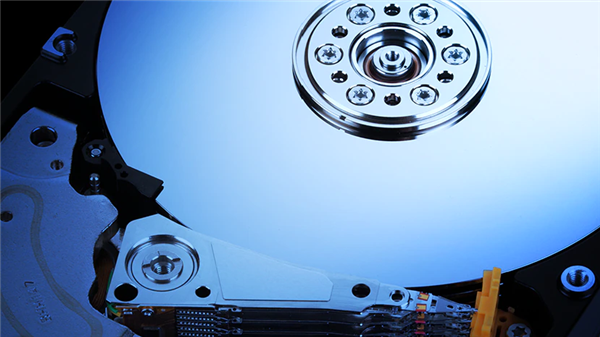