Although it has not been officially announced, AMD has also prepared a Threadripper processor for the Zen 4 generation.

A few days ago, the Ryzen 7000 thread Threadripper codenamed Storm Peak appeared in the database of the distributed computing platform Einstein @Home. 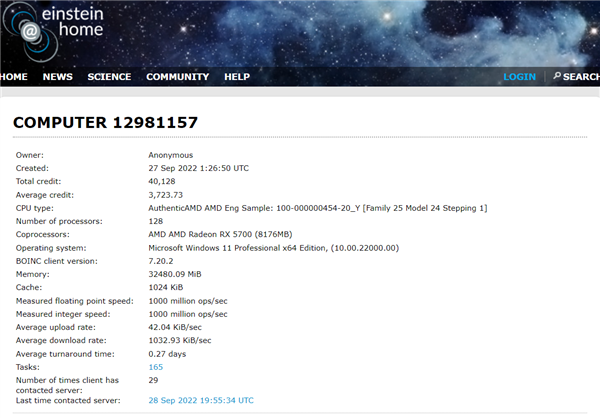 Since Zen 4 EPYC, also known as Genoa/Bergamo, has a maximum of 96 cores, theoretically the Zen 4 thread Threadripper still has the possibility of evolution.

However, the Zen 4 EPYC generation actually has a total of four products, two sets of interface slots, namely SP5/TR5 and SP6. The latter is used for the EPYC Siena processor.

Siena is different from Genoa. The main purpose is to reduce the total ownership of customers. Cost, in other words, is cost-effective.

However, considering that the Ryzen 7000 desktop processor has just been released, and EPYC is not yet in sight (say before the end of the year), the thread Threadripper will definitely be postponed indefinitely. 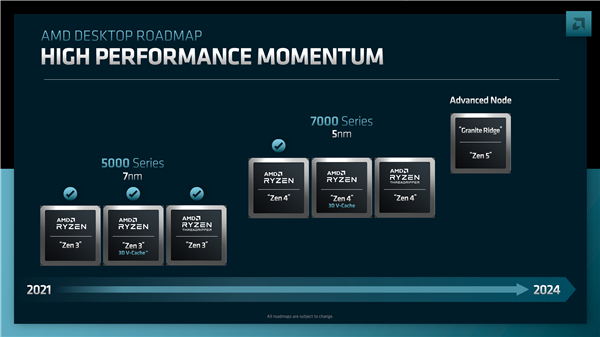