In addition to the topics we usually talk about success and failure in the market, revenue and competition, plans and pitfalls, there are also some technical details that tech nerds yearn for.

Recently,  The Register conducted an interview with Calista Redmond, CEO of RISC-V International.

In the interview, Calista Redmond talks about Intel not too worried about its x86 business, so becoming a platinum member of the ISA Alliance, and what RISC-V will look like in 2022 – starting to enter the laptop space, AI space, Google hyperscale chips and the edge, and plans to complete in 5 years the progress Arm has taken 20 years to make.

Redmond gave a bold point: ” RISC-V may not pose a threat to Intel, but Arm needs to be wary of the existence of RISC-V .”

The significant progress of RISC-V pointed out by Redmond is indeed evidence-based. After all, gaining the support of the industry is a remarkable achievement.

RISC-V has become a strong competitor in the CPU industry and has attracted much attention from the industry. It is building its own ecosystem step by step.

These are the only way for RISC-V, but there is still a long way to go before the real ecological prosperity.

The processor market is a very strange one, and there is no real indication that RISC-V is going to be the killer processor.

The real challenge is not technical ability, nor being able to do things that competitors can’t, such as RISC-V shipping in large quantities as embedded and SoC chips, and being the only one that designers can freely add or add at the ISA level. Modify the ISA of the architectural features.

These are still somewhat insignificant compared to the market advantages of its two competitors.

As strong as Arm, it can’t make “big money”

Look again at Arm. In 2021, Arm sold 30 billion cores, or the average person in the world has four cores, earning $2.7 billion.

second, Arm occupies an absolute leadership position in the mobile market; third, even so, Arm has not made much money money.

Maybe 2.7 billion US dollars will be considered a lot of money, and the profit margin should not be underestimated, but it only accounts for 0.6% of the global mobile phone revenue of 450 billion US dollars. Much, if Arm’s dominance changes dramatically, it’s definitely not because there’s enough profit in the market to make it.

Intel has $80 billion in annual revenue because Intel has a huge chip factory. For RISC-V, Intel ISA IP is very similar to Arm, and the departmentalization of IAS IP is very unique.

Intel and Arm are both dominant players in their respective fields, and despite decades of trying to gain ground in markets dominated by the other, the fields they rule have barely overlapped.

As for smartphones based on Intel x86, there is no record in history. There is no second place in the PC field and mobile field, not even the other party’s ISA.

The development momentum of industry tools and theoretical knowledge for decades, plus The two sides have invested heavily in innovation, and the mainstream CPU market is divided between two competing but dynamic monopolies. If you want to compete with either of them, you can only look at it.

Cost-effectiveness should be a competitive advantage for RISC-V

For RISC-V to truly prosper, RISC-V also needs to have its own territory.

AI/ML can be one of them, there are many accelerator designs in this field that are very diverse, and there is no winner in the industry.

The Internet of Things is also a big opportunity, but it is not a new opportunity.

The development of the Internet of Things has gone through an early experimental stage and is locked in a high-performance standard architecture.

In fact, large companies are ready to divide into new industries.

Even if a new field does emerge, RISC-V must have a core competency, open source does not provide enough financial and technical advantages, because most OEMs will still license the core like Arm instead of designing their own At the core, SoCs today can add a lot of architectural innovation without changing the ISA.

Frankly speaking, RISC-V requires extremely high cost performance. A month ago, the first RISC-V SBC VisisonFive appeared, and it was just like the Raspberry Pi, only bigger, slower, and more expensive.

Pi started its own industry because it was based on years of mobile phone technology from Broadcom SoCs, with the advantage of being smaller, faster, and cheaper than the competition, but what RISC-V couldn’t bring.

RISC-V can’t achieve great success by surpassing Pi, it needs to find some application areas in a very attractive way, it doesn’t matter what the specific is, but one thing must be guaranteed, in this area RISC-V must guarantee the first Status, leaving no room for second place. 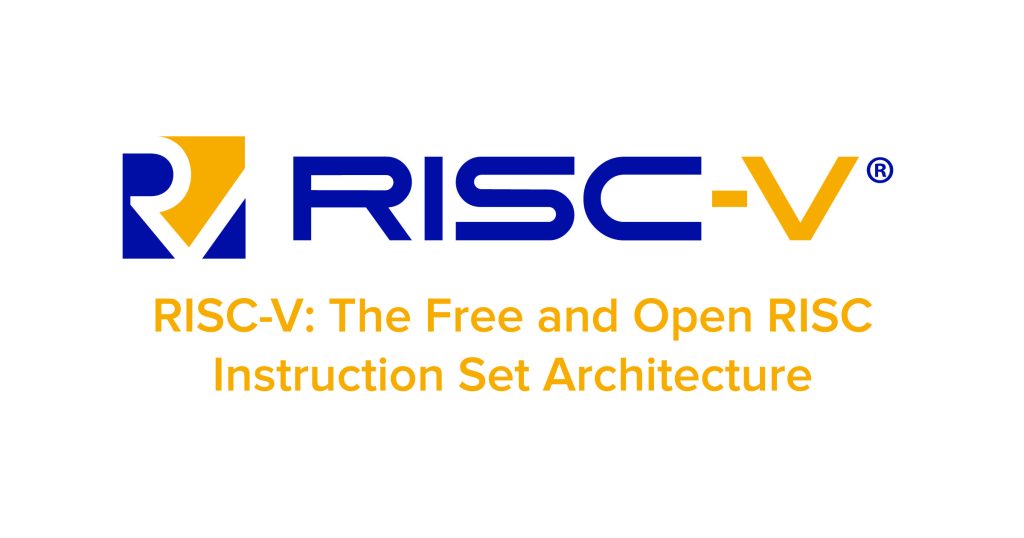