With Intel’s introduction of the 12th generation Core at the end of last year, a new generation of DDR5 memory has also entered the stage, with stronger performance and larger capacity. 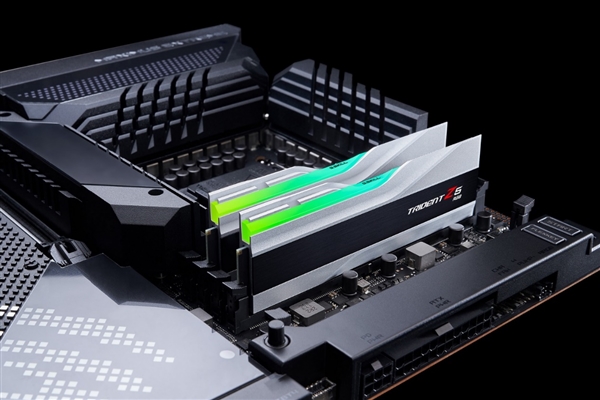 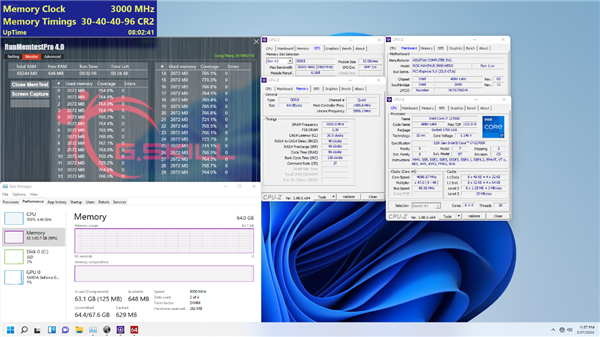 This large-capacity + high-frequency + low-timing combination memory has been tested and passed the burn-in test on the platform of the latest 12th generation Intel Core i7-12700K processor and ASUS ROG MAXIMUS Z690 HERO motherboard.

It is worth mentioning that G.SKILL‘s new generation of DDR5 memory is not only powerful in performance, but also recognized for its design. Its latest Trident Z5 RGB and Ripjaws S5 series of DDR5 memory both won the 2022 German Red for their stylish design. Point Design Awards.

Finally, according to G.S. Qi, the 64GB package version of Trident Z5 RGB Phantom DDR5 memory will be officially launched in Q2, and the price has not yet been announced. 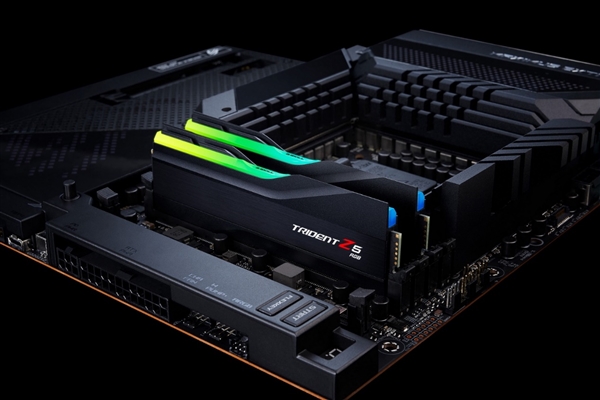