The Webb Space Telescope: The flight software is written in C++ and has a built-in custom JS interpreter

The Webb Space Telescope that photographed the universe: The flight software is written in C++ and has a built-in custom JS interpreter 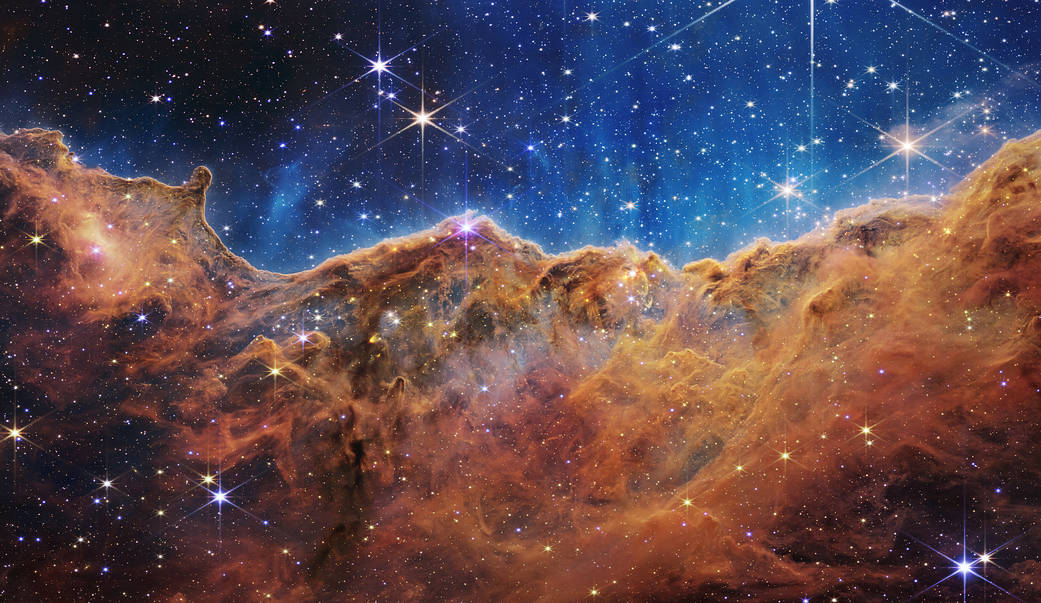 According to reports, JWST is estimated to cost as much as $10 billion in total, and it will be transported by the Ariane 5 rocket on December 25, 2021.

After being sent into space, JWST needs to sail for a period of time and then enter the predetermined orbit.

After that, it will continue to fly in the orbit. The orbit is located at the second Lagrangian point, and the gravity is relatively stable, so it can remain unchanged relative to the neighboring celestial bodies. position, without frequent position correction, can be observed more stably.

The flight software that JWST runs is written based on C++, but the specific operation scripts are written in customized JavaScript.

In simple terms, the flight software is used to operate the spacecraft and scientific instruments and has a built-in proprietary JavaScript interpreter, while the JavaScript scripts are used to perform all the specific operations and telemetry requests.

The upper-level OPE ( Observation Plan Executive ) will process the observation plan, which contains a chronological list of activities (called visit).

The OPE passes the activity parameters of the visit to the lower-level script in a multi-threaded manner. 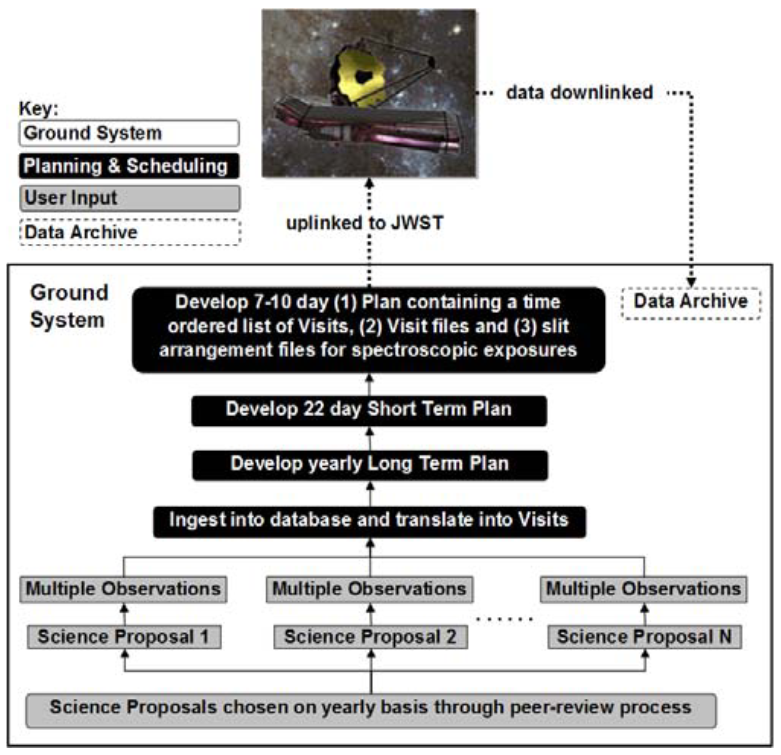 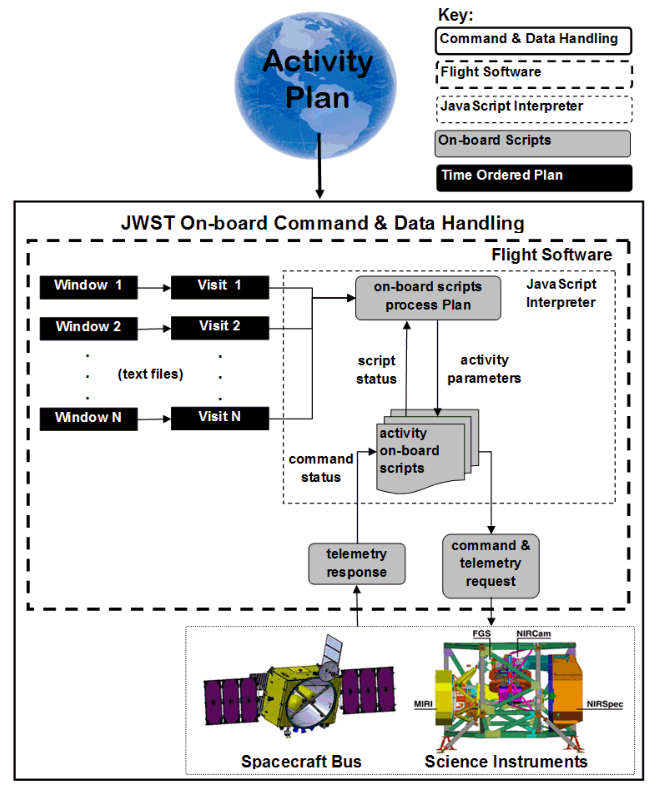 The paper published by the Space Telescope Science Institute pointed out that JWST adopts an event-driven software architecture as a whole, which provides greater flexibility for operating the telescope and greatly simplifies the underlying system.

In addition, the autonomy of event-driven systems provides spacecraft and scientific instrument commands based on telemetry responses.

In the event of a failure, the telescope can continue to conduct part of the scientific observation program unaffected by the event, ensuring maximum efficiency of the observatory.