The RX 6900 XT is crazy overclocked to 3.3GHz | Break the 3DMark world record

The RX 6900 XT is crazy overclocked to 3.3GHz | Break the 3DMark world record

The AMD RX 6900 XT, which uses TSMC’s 7nm process technology, is beyond the reach of its opponents in terms of frequency and overclocking potential.

Recently, OGS, an extreme overclocking team from Greece, has overclocked the core frequency of the RX 6900 XT to 3.3GHz, easily occupying the top position in the 3DMark Hall of Fame with a single card. 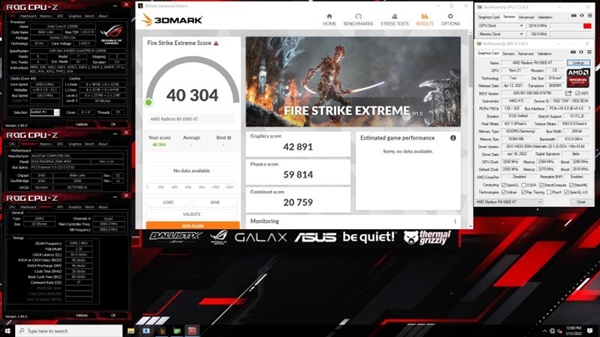 The new record was set by Stavros Savvopoulos, an overclocker from the Overclocking Gaming System (OGS), who successfully overclocked the RX 6900 XT to 3.3GHz under the suppression of liquid nitrogen cooling.

Unlike previous overclocking records, Stavros Savvopoulos broke a series of 3DMark world records by keeping the GPU running at 3.3GHz throughout the entire 3DMark test period.

In contrast, the public version of the RX 6900 XT that we tested by Kuai Technology, the 3DMark Fire Strike Extreme silent frequency running score can run a GPU score of 27,000 points, and the overclocking to 2.7GHz is less than 300 million points. 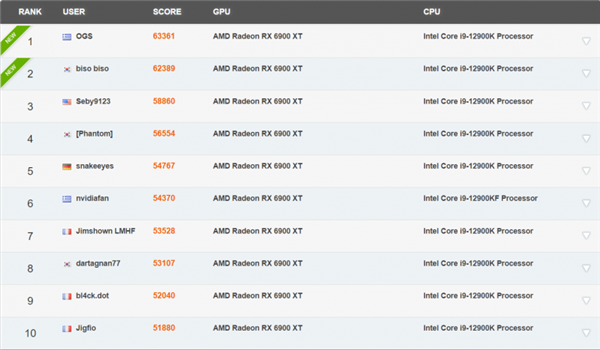 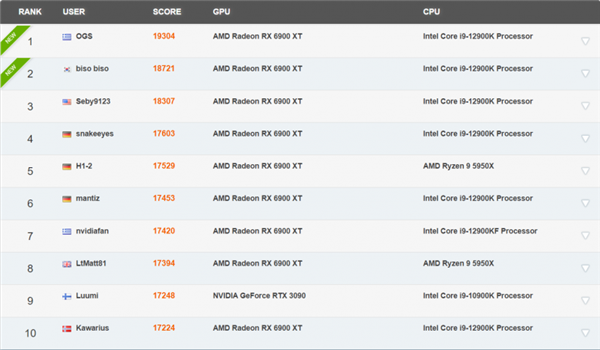 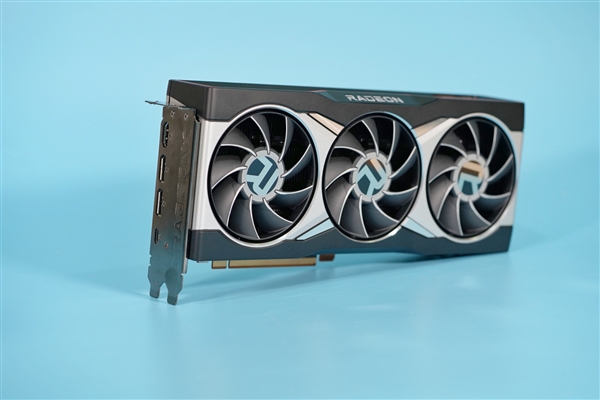 According to PCMag, it was listed as out of stock on Newegg by 6:02 a.m. PST, just two minutes after it went on sale. AMD’s store website, struggling to keep up with the high number of visitors, kept displaying 503 Service Temporarily Unavailable errors to customers attempting to buy the graphics card; by 6:35 a.m……