The revolutionary CAMM DDR5 memory is officially released: a single memory is easily 128GB, and it is also 57% thinner.

Of course, its area is much larger. It is a small PCB circuit board, and memory chips can be installed on both sides. It is fixed on a special CAMM Compress interface using two upper and lower bolster plates.

Interestingly, according to media reports, CAMM is not unique to Dell, but is jointly built by memory manufacturers and Intel, but Dell did contribute most of the design and applied for a patent. 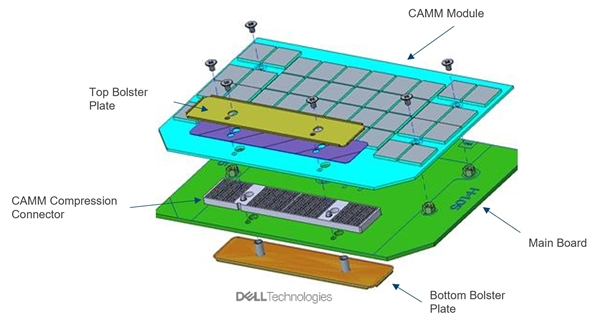 It seems that none of the CAMM DDR5 supports ECC , which is a loss for workstation applications. 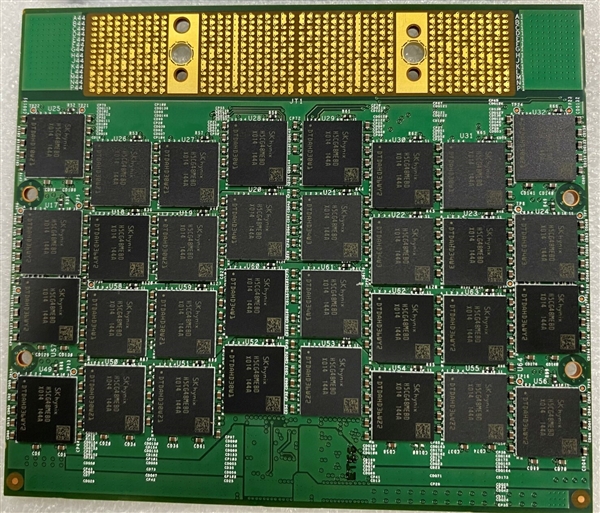 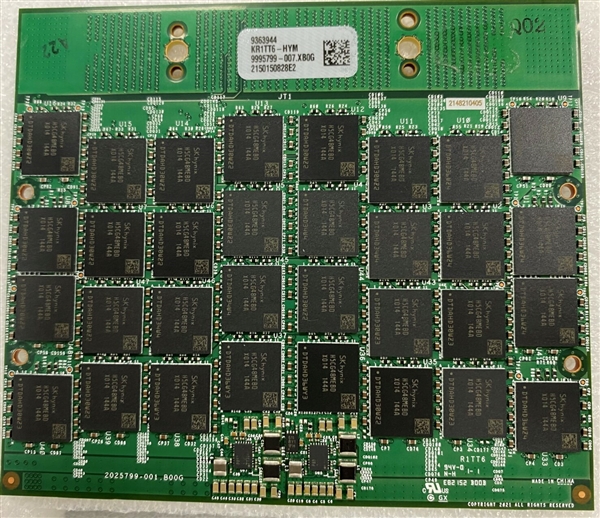 Of course, if you don’t need this special memory, the Dell Precision 2022 series still provides standard DDR5 SO-DIMMs, including single 8GB, 16GB, double 8GB, 16GB, and 32GB, with a frequency of 4800MHz, and optional support for ECC.

The weird thing is that Dell even provides a conversion bracket that can install SO-DIMM memory at the same time, but it is not clear what the point is, is it allowed to mix it? 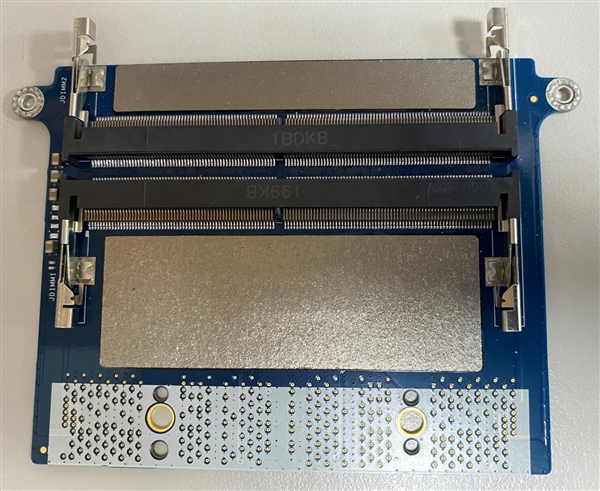