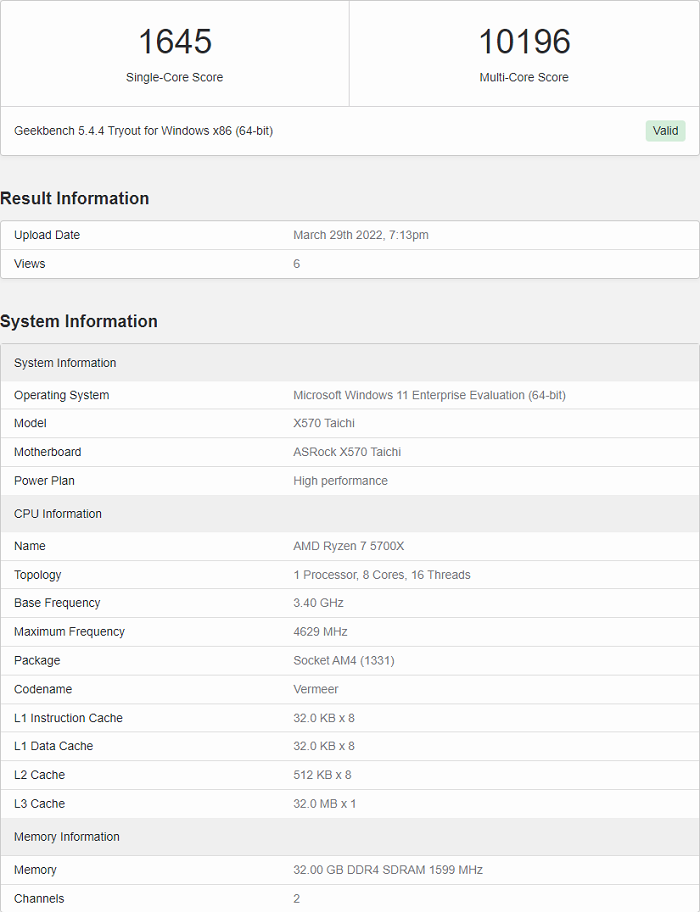 It is worth mentioning that although from the results, the Ryzen 7 5700X does meet the user’s speculation about its “5800X down-frequency version”, but the gap between the two is not obvious.

According to the statistical results given by WCCFTech, under the premise of the same test environment, the performance of the Ryzen 7 5700X is quite close to the Ryzen 7 5800X, but in terms of price, the 5700X is a full $150 cheaper. 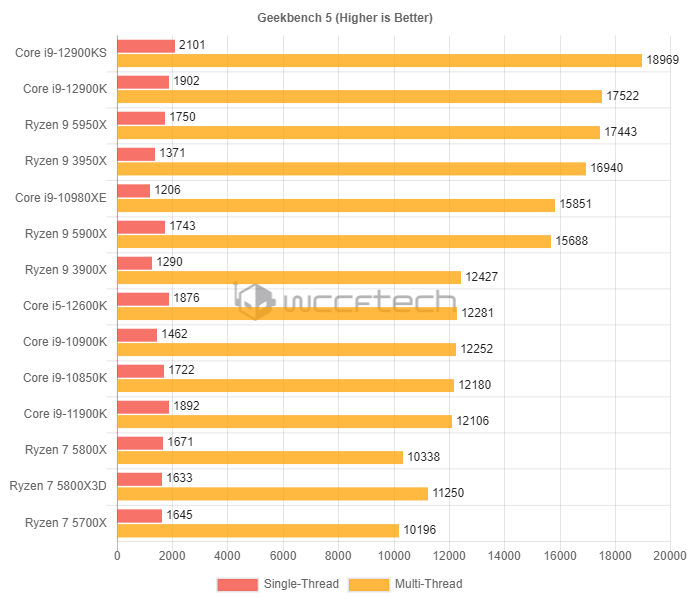 Excellent performance, low price, and the design of the Ryzen 7 5700X compatible with 300/400 series old motherboards make it enough for many old users to use the next-generation AM5 platform instead of switching to other camps during this period.