The Document Foundation has recently updated the LibreOffice 7.2 version series to 7.2.7, which arrives two months after the previous version (version 7.2.6), which is LibreOffice 7.2 Office The seventh and final maintenance update for the kit series. 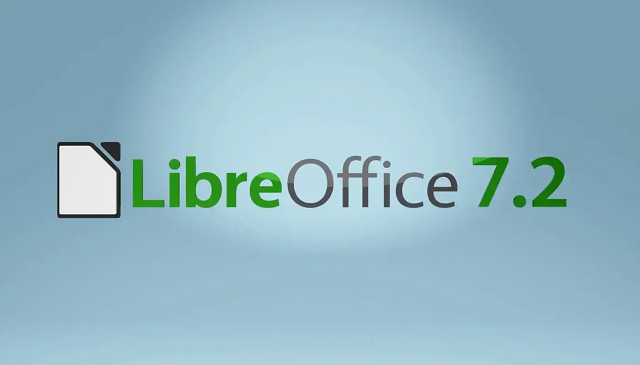 According to the RC1 and RC2 changelogs, this update includes a total of 47 bug fixes. These bug fixes make LibreOffice 7.2 more stable and reliable.

The latest LibreOffice 7.3 was released in February of this year, and the most recent minor version update was last week on May 5, version number LibreOffice 7.3.3, bringing a plethora of bug fixes to further strengthen the series.

If users are temporarily unable to upgrade to LibreOffice 7.3, at least consider upgrading to LibreOffice 7.2.7 version. The Document Foundation is currently hard at work on the next major release, LibreOffice 7.4 , which should be released in mid-August 2022 according to the update plan, with the first alpha version available for public testing as soon as next week.