The latest second quarter failure report of 170,000 hard drives released: only three models have not failed

This statistics covers 177,935 mechanical hard drives under BB, with a total annualized failure rate of 1.01%.

The latest second quarter failure report of 170,000 hard drives was released: only three were spared.

The model with the largest number of hard disk problems comes from Seagate 4TB (ST4000DM000), but it should be noted that its power-on service time is also relatively long, and the overall annualized failure rate is 1.94%.

There are three hard drives that have not failed during the statistical period:

On the whole, in the second quarter, the overall reliability of Western Digital and Western Digital’s HGST hard drives are still the most remarkable.

In addition, BB also compiled a table of hard disk failure rates from 2013 to the present, and concluded that Toshiba’s 16TB, Western Digital 14TB and HGST’s 12TB/4TB are the three hard drives with the lowest annualized failure rate. 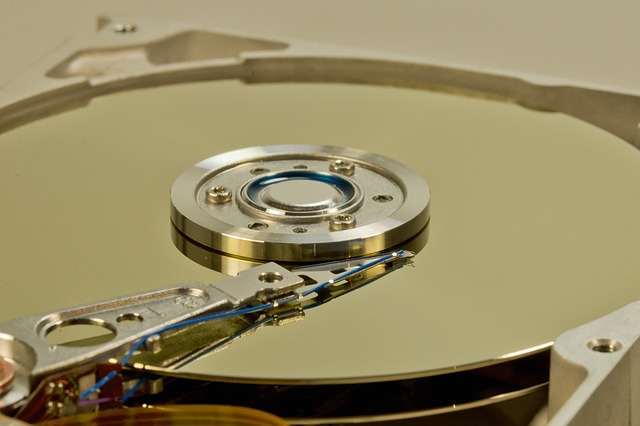