The first major upgrade of the Bluetooth standard in a decade

The first major upgrade of the Bluetooth standard in a decade, Apple AirPods Pro 2 will be the first to adopt. 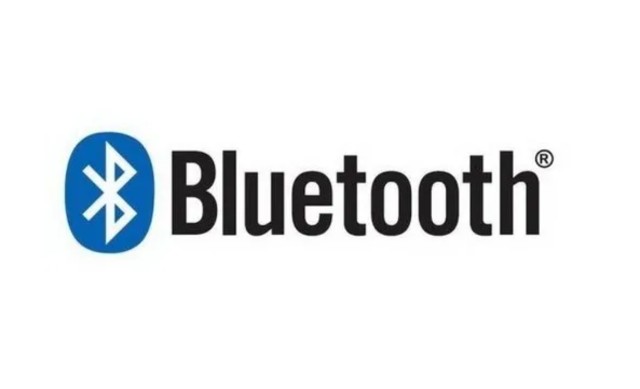 According to reports from the financial industry, Airoha Technology, the world’s largest manufacturer of Bluetooth chips for TWS headsets, announced that its latest Bluetooth audio chips have passed the Bluetooth LE Audio standard certification , and a large number of brand customers are currently testing and verifying them.

Airoha Technology said that TWS earphones, smart speakers and other products using the LE Audio standard are expected to be launched in the first half of next year.

Airoha Technology executives said that the LE Audio standard is the most important milestone in the Bluetooth audio industry in the past decade, and will greatly change the personal and enterprise wireless audio service model.

In addition, the LE Audio standard is the first major upgrade of the Bluetooth standard in nearly a decade, and both Apple and Android camps will support the standard .

Among them, at the iPhone 14 / Pro series launch event expected to be held on Wednesday, September 7th local time (early morning on September 8th, Beijing time), Apple may release AirPods Pro 2 wireless earphones in addition to the new iPhone.

Previously, due to the Bluetooth standard, Apple’s AirPods series of headphones did not support Bluetooth connection to play lossless music, and AirPods Pro 2 will use the new encoding format LC3 of the LE Audio standard, becoming Apple’s first headset that supports lossless music .

On the Android side, LE Audio encoding will be one of the major upgrades to the official version of Android 13 that Google released last week.

IT House has learned that the LE Audio standard will bring multiple upgrades such as higher sound quality, lower power consumption, lower latency, and support for broadcast audio.

Currently, true wireless earphones operate on a master/slave basis, with only one of the two earbuds (the primary earbud) connecting to the smartphone and receiving the entire stereo audio stream, while the LE Audio standard will allow the smartphone to send audio directly to each earpiece.