Tesla released humanoid machines with 225 times the performance of 3090Ti

Tesla released humanoid machines with 225 times the performance of 3090Ti.

This week, Musk attended the opening ceremony of Tesla’s Texas factory (the fifth super factory in the world) in a cowboy style. It is reported that the first model delivered by the Texas factory is the Model Y. In the future, it will also mainly produce the Cybertruck pickup truck, as well as the Model 3 and Tesla Semi.

During the event, Musk also revealed that the production of humanoid robots, called Optimus (same as “Transformers” Optimus Prime), is expected to begin as early as next year (2023).

Musk explained the benefits of humanoid robots in one sentence, “can do things that humans don’t want to do”, and he also predicted that this robot may change the world and become more famous than Tesla. In fact, at the 2021 annual report at the beginning of the year, Musk said that the company’s most important product this year is not any car, but a robot. 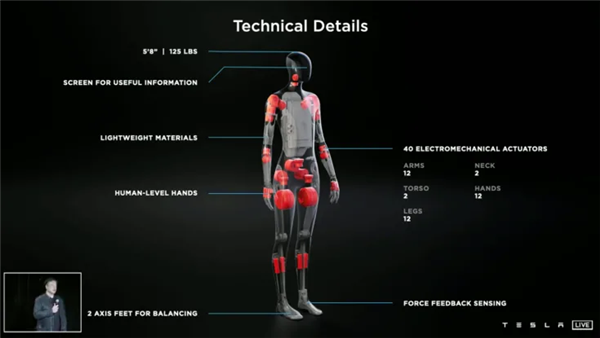 It is reported that Tesla first announced its humanoid machine at last year’s AI Day. It is designed to be 175 cm tall and weigh 112 catties. It can move at a speed of 8 km/h and can carry 20 kg of objects.

A research report revealed that the camera of this robot is the same solution as the on-board AutoPilot, but because the computing power is as high as 9PFLOPS (peta billion times), it has the ability to operate autonomously and execute line-by-line commands non-linearly.

For comparison, the RTX 3090 Ti, the strongest game graphics card just released, has a floating-point computing power of only 40T, which is only 1/225 of the Tesla robot. It’s no wonder that some netizens exclaimed that “Westworld” came into reality? 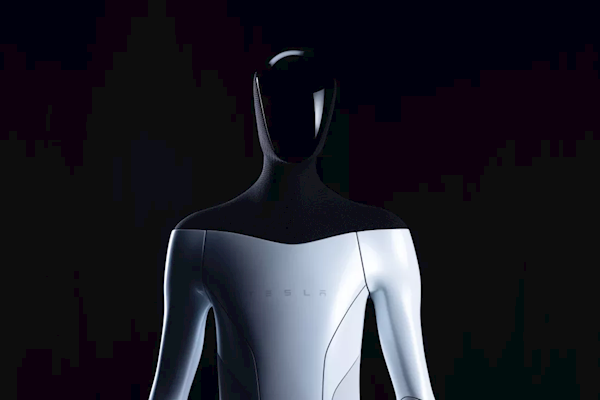