In Model 3 and Model Y, Tesla is gradually replacing the Intel Atom A3950 processor (quad-core/1.6GHz) used in the past with MCU3 (an infotainment system equipped with AMD Ryzen chips), which is the same as the 2021 model.

Model S and Model X are the same. It was previously reported that the battery life of Tesla’s Model 3 dropped by an average of 2.4% after it was replaced with an AMD solution. 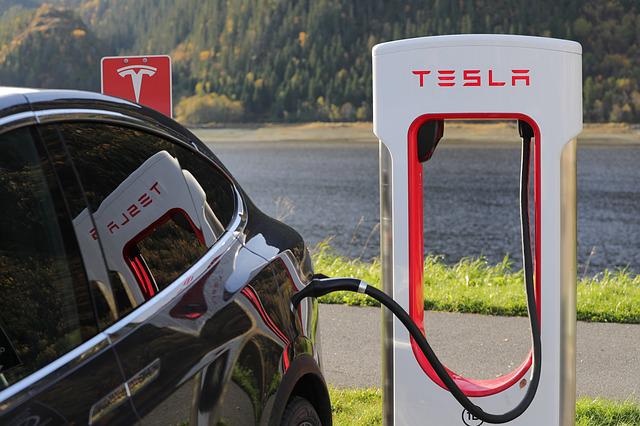 According to Electrek , in some models with AMD’s solution, the center touch display can malfunction due to overheating of the Ryzen chip.

According to the U.S. National Highway Traffic Safety Administration (NHTSA), this is due to the fact that during fast charging or preparing for fast charging, more of the power the vehicle uses for cooling is diverted to the battery to prevent excessive temperatures, resulting in Ryzen chips are not adequately cooled, causing the processor to slow down or reboot.

The end result is that the center touchscreen display lags or goes blank, and responsibility for the rearview camera or accessing certain controls is delayed, increasing the risk of a possible collision, but key functions such as steering, acceleration, braking and lights will not be affected.

According to speculation, this may be that in these Tesla models, the infotainment system and the battery share the cooling unit.

The infotainment system equipped with AMD Ryzen chips has a higher TDP and higher power consumption than the previous Atom processors.

The demand for heat dissipation has also increased. Tesla said it will solve the problem through OTA software updates, and it is estimated that about 1% of users will actually be affected.

Models that used Intel’s solution in the past will not be troubled by the problem.