Tesla’s head of investor relations, Martin Viecha, has reportedly hinted that Tesla will launch a cheaper electric car before launching a robotaxi service. 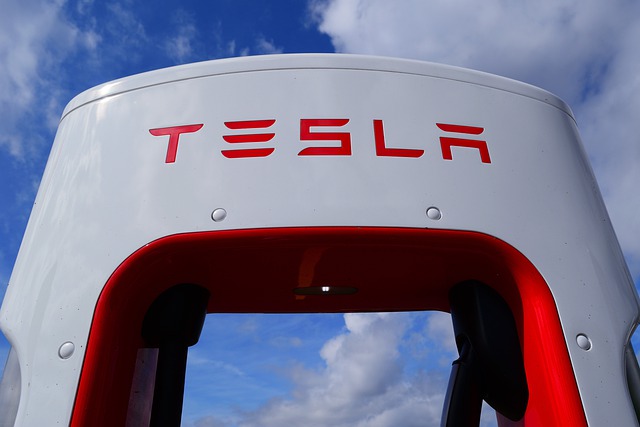 Musk has said that once inflation calms down, the selling price of Tesla vehicles will fall.

Additionally, he previously talked about a cheaper $25,000 Tesla electric car. But later, the project was shelved.

Musk has also said that the advent of self-driving technology has made the cheapest form of transportation: a large fleet of ride-hailing vehicles powered by self-driving electric vehicles. Therefore, it is uncertain whether it is necessary to develop cheaper Tesla models.

But on Monday local time, Tesla’s head of investor relations, Vicha, presented some of Tesla’s development plans for the next five years at the Goldman Sachs Technology Summit in San Francisco. During the period, Vicha reiterated Tesla’s plans to develop cheap electric vehicles.

He also explained that a broad product portfolio is needed if it wants to be a “high-yield, high-volume” automaker.

So Tesla needs to offer a cheaper electric car before launching a self-driving taxi service, known as a robo-taxi service.

Wechat didn’t say exactly when Tesla would launch a cheap electric car, other than saying it would be before the self-driving taxi service.

Musk had planned to bring robo-taxi to the market by 2024, but the plan has been delayed several times.