With the introduction of Alder Lake, Intel is the first to have a desktop platform that supports DDR5 memory, and memory manufacturers have adopted Intel’s latest XMP 3.0 profile. 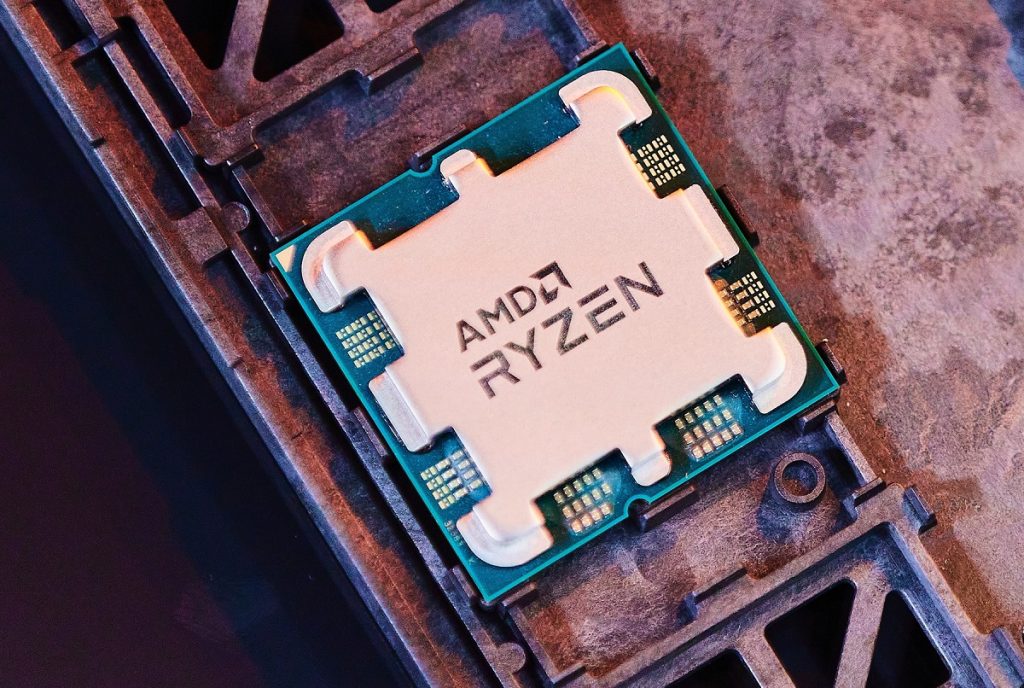 This year, we will welcome Intel’s Raptor Lake and AMD’s Raphael based on Zen 4 architecture, which will further promote the popularity of DDR5 memory.

The Meet The Experts webinar features experts from AMD and Samsung, starting with DDR5 memory, reviewing mutual collaborations and looking to the future.

Joseph Tao, AMD’s memory program manager, said that AMD’s first-generation DDR5 gaming platform is the Raphael (Ryzen 7000 series), which will make a big leap in overclocking and achieve speeds that may be considered unattainable.

According to information circulating in the past few months, Joseph Tao’s “overclocking” here may refer to both the CPU core frequency and the DDR5 memory frequency.

At the CES 2022 event at the beginning of the year, AMD played a game video of “Halo: Infinite”, and the full-core frequency of the Zen 4 architecture processor used in the demonstration reached 5.0 GHz, which means that the acceleration frequency of a single core may be higher. high.

Subsequently, it was reported that AMD will release a new technology called RAMP on the desktop platform. Its full name is Ryzen Accelerated Memory Profile, which will replace A-XMP in the era of DDR4 memory as an alternative to Intel.

In response to XMP 3.0, it will be added to the default overclocking profiles for high-end memory modules in the future.