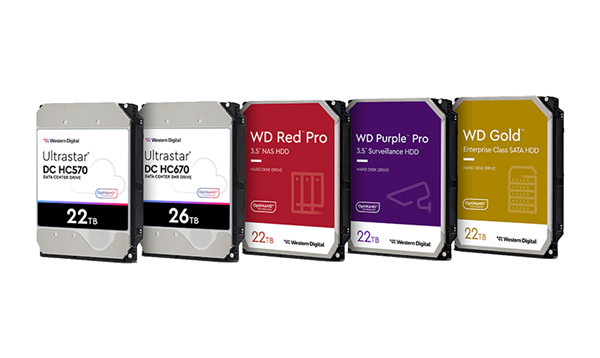 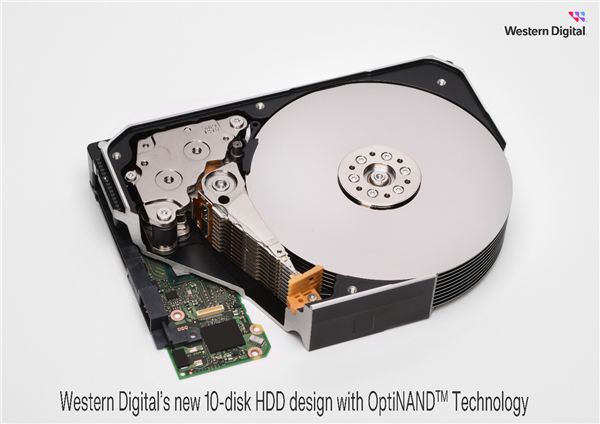 OptiNAND technology has been used in Western Digital WD Gold 20TB, Ultrastar DC HC560 20TB two hard drives (CMR), the basic UFS specification iNAND flash memory chip, but not as a cache, but to store metadata, reduce the refresh time of adjacent track interference, It can improve the storage density and read and write performance of the disc.

ePMR is energy-assisted perpendicular magnetic recording, TSA is a third-order tracking and positioning system, and HelioSeal is naturally a helium-filled packaging technology. 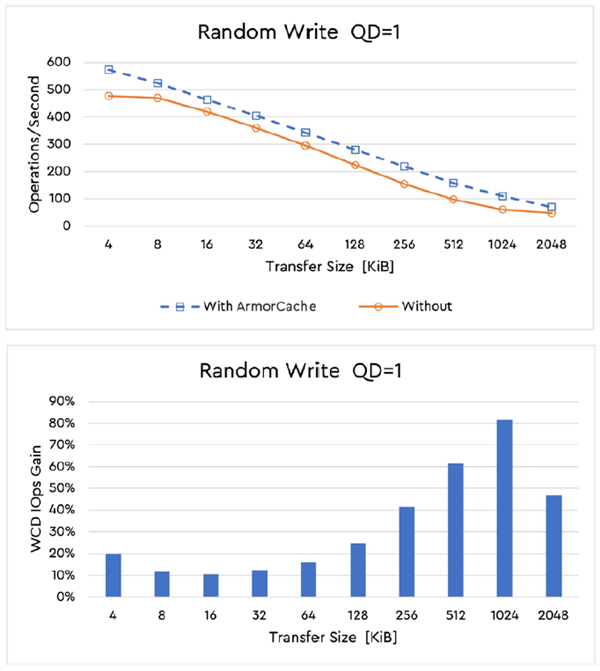 Western Digital HC670 26TB and HC 570 22TB have begun to send samples to some major data center customers, and will be available in batches this summer.