SpaceX’s Starlink satellite internet constellation has revealed that it had to maneuver its satellites more than a thousand times after the Russian Federation launched an anti-satellite missile last year.

SpaceX shared this information in an FCC filing that describes the status of its satellite constellation and shared other details — such as the number of satellites deorbited this year and other failures the spacecraft may experience. 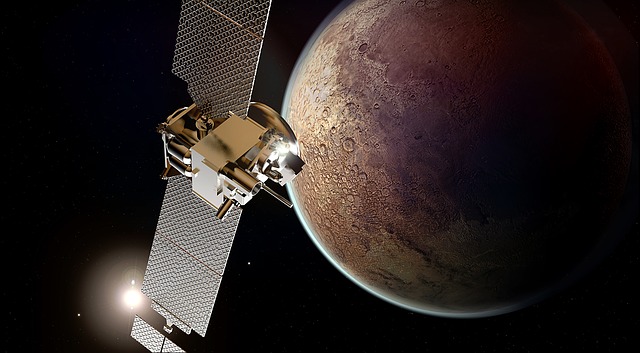 The report, filed earlier this month, describes steps Starlink has taken to ensure its satellites can safely enter Earth orbit after being launched by a Falcon 9 rocket.

The spacecraft are initially placed in parked orbits, where their systems are checked, and then lifted into orbit to provide internet coverage once testing is complete.

A typical mission profile is that the tarlink satellite “parks itself” at an altitude of 350 kilometers and then increases its altitude to 550 kilometers.

This allows any inoperative spacecraft to burn up in the Earth’s atmosphere, which increases with altitude increase becomes difficult.

SpaceX outlined that from December 2021 to the end of May 2022, the company performed 6,873 maneuvers to ensure that its satellites were neither at risk of colliding with each other nor spacecraft belonging to other operators.

That’s higher than what Starlink would have to do if it chose to adhere to industry standards.

This is due to SpaceX maneuvering at a collision probability of 0.00001, compared to the industry standard of 0.0001. As part of a list of events that prompted it to take evasive action, SpaceX said a geomagnetic storm in February 2022 and a Russian anti-satellite missile test in November 2021 prompted the company to turn to its spacecraft.

SpaceX launched 49 satellites on February 3, and the report also outlines that 38 of those satellites had to re-enter Earth’s atmosphere due to a solar storm.

It is reported that under the solar storm, solar particles fly at an eye-popping speed of 662 kilometers per second.

The company explained that the storm caused its satellites to experience 50 percent high drag (friction between the spacecraft and its surroundings), which then resulted in only 11 satellites able to reach a safe orientation against the event.

To avoid such incidents in the future, Starlink satellites have received an in-flight software update, and SpaceX is planning to improve their communication with ground stations for better control.

SpaceX also shared that due to an anti-satellite missile test conducted by the Russian Federation in November, the company had to maneuver its satellites more than 1,700 times to avoid the debris cloud.

In this test, Russia’s direct-ascent anti-satellite A-235 Nudol ballistic missile targeted a satellite in low Earth orbit (LEO), Kosmos 1408, at a slightly lower altitude than the Starink satellite.

That produced at least 1,500 pieces of debris, according to State Department estimates, and in January 2022 there was a dangerous close encounter between one piece and a Chinese science satellite.

SpaceX reports that it has had to maneuver its satellites more than any other event in history because of the A-235 test. 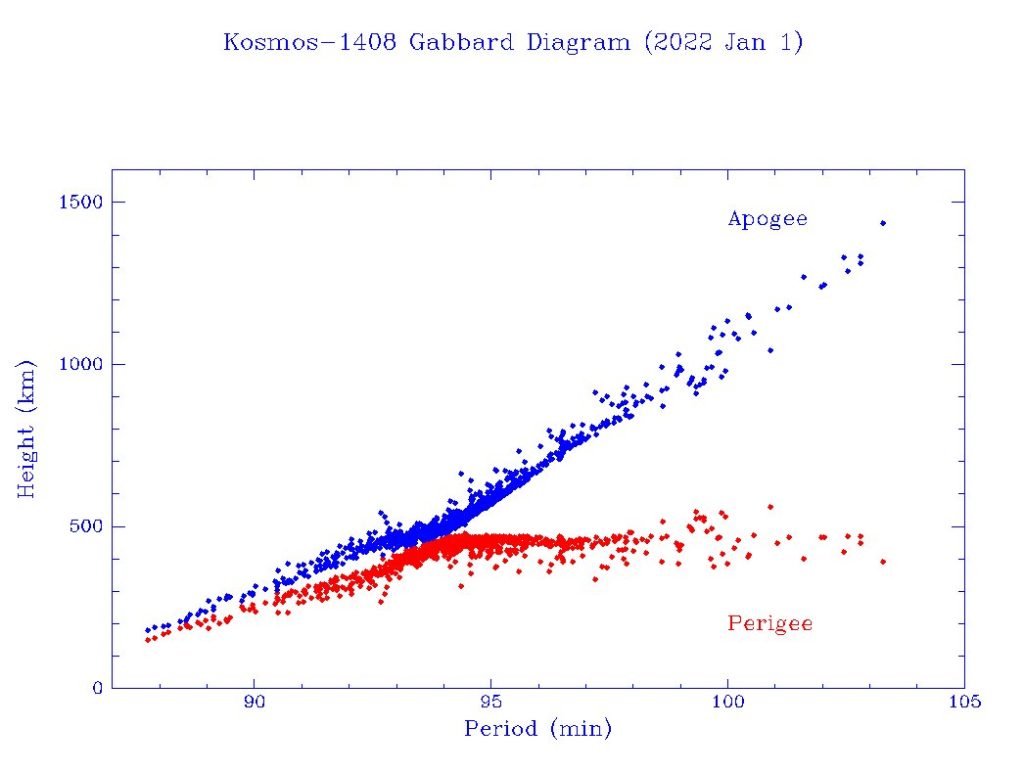 Finally, SpaceX shares some of the reasons it failed to properly dispose of its satellites at the end of the report.

So far in 2022, six Starlink satellites have faced these issues, according to the latest data and another report shared with the FCC in April.

Among them, two are the result of suspected computer failures, two are actuator failures, and the rest are power system and attitude control system failures.

SpaceX outlined that 52 satellites in operation had to be deorbited during the latest reported time period, and only five of them were completely out of control.