Staff at South Korea’s Financial Supervisory Service (FSS) said on Thursday that they had uncovered an additional $680 million in unusual foreign exchange transactions, bringing the total of “abnormal” transfers since June to about $7.2 billion.

Authorities confirmed that most of the suspicious foreign remittances involved cryptocurrency-related activities, as the transactions were from cryptocurrency exchanges to local companies and then sent abroad.

The FSS also said the investigation found that 82 companies, including travel-related companies and cosmetic companies, had so far been involved in the abnormal transfer of funds. 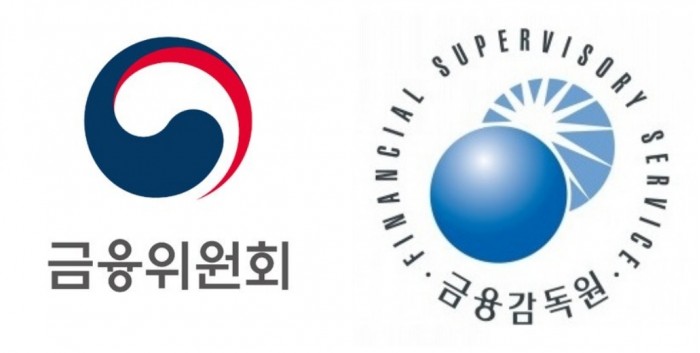