Sony launched FX3 last year, which made the original high-end, professional movie machine more approachable to meet the needs of many YouTubers, Vlog owners, up owners and other self-media video shooting. 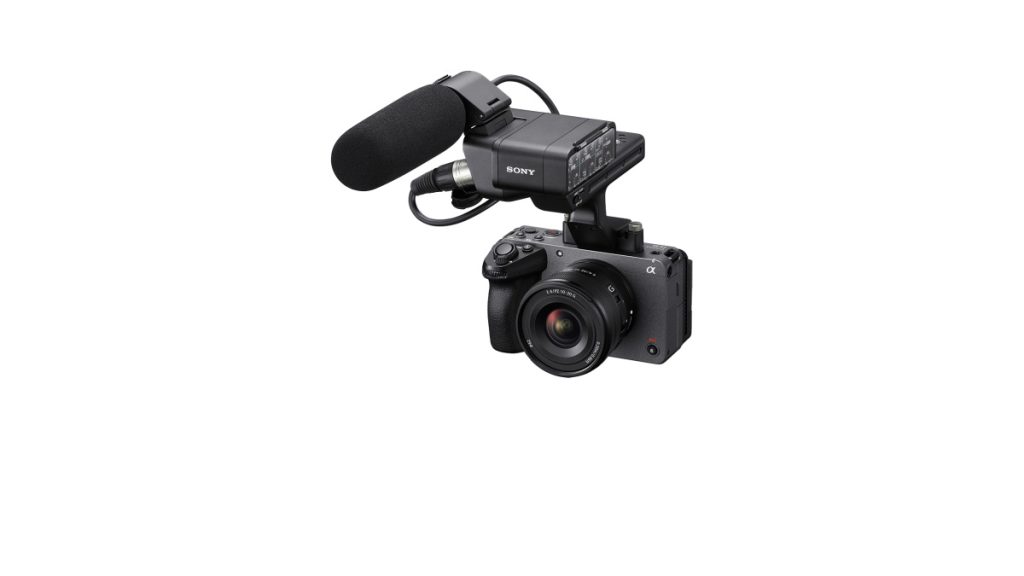 The FX30 is basically the FX3 that has changed from full-frame CMOS to a residual frame.

It is equipped with a 20.1-megapixel Exmor R APC-C sensor from Sony, which Sony directly calls the Super 35mm specification.

Other shells and function buttons are almost the same. , The lens mount also adopts E-mount, it is best to use it with APS-C lens. 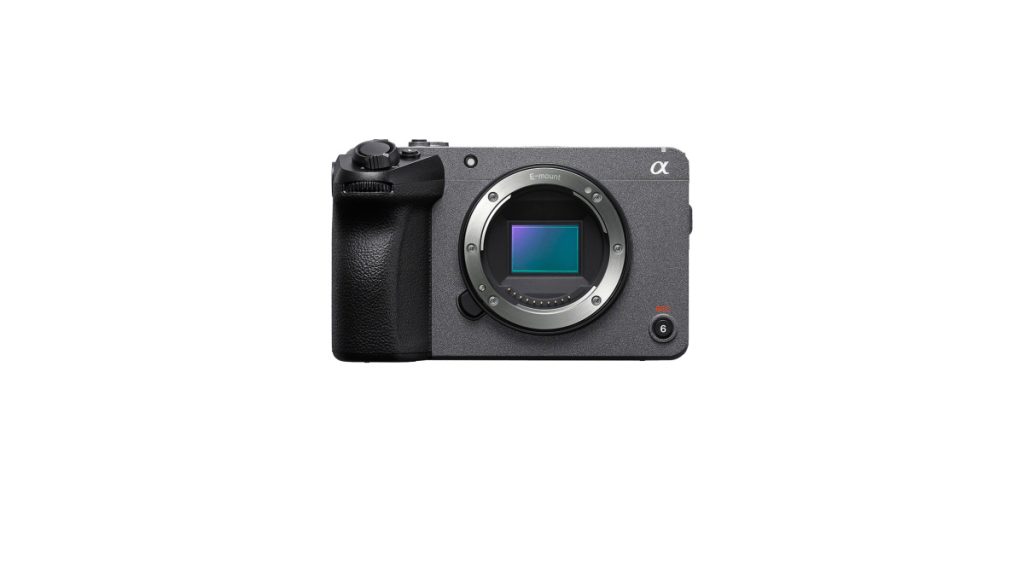 As a professional use, the FX30 is naturally much stronger than the A6400 and A6600 with the same APS-C sensor.

It supports dual basic ISOs of 800 and 2400, can provide 14 stops of dynamic range, supports picture configurations including S-Cinetone, and focuses The system adopts hybrid focusing, there are 495 phase focusing when shooting video, and supports human eye and pet eye focusing.

In terms of video shooting specifications, the FX30 supports shooting up to 4K 120P video. Shooting 4K 60P will be 6K oversampling.

With external recording, it can go to 4K 16-bit RAW output, and because the machine has a built-in fan to actively dissipate heat, it can Uninterrupted 4K 60p shooting is actually better than the A7 IV. 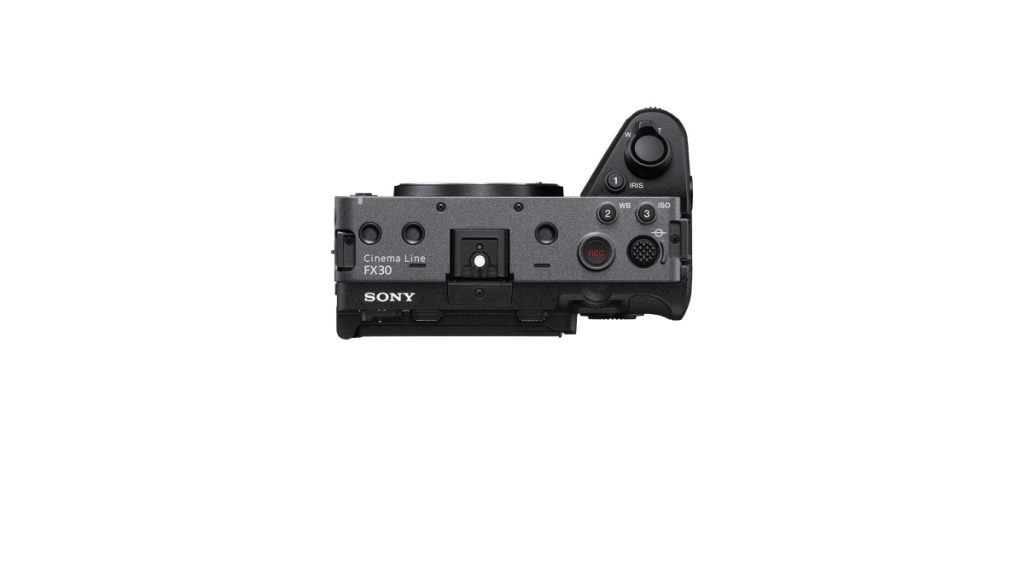 In addition, it can also take pictures, up to 26 million pixel photos can be taken.

The battery is the NP-FZ100. Sony claims that under the CIPA standard, it can provide 175 minutes of video shooting battery life.

And the price is gratifying, the FX30 is only $2199.99, which is almost half of the FX3, and the FX30 can be bought only for the body, not the XLR microphone handle, so it only costs $1799.99, and the price/performance ratio is even better, especially with APS- The C lens is also cheaper than the full frame, so the cost of the whole set is greatly reduced. If you are interested, you can pay attention to the price of the National Bank.