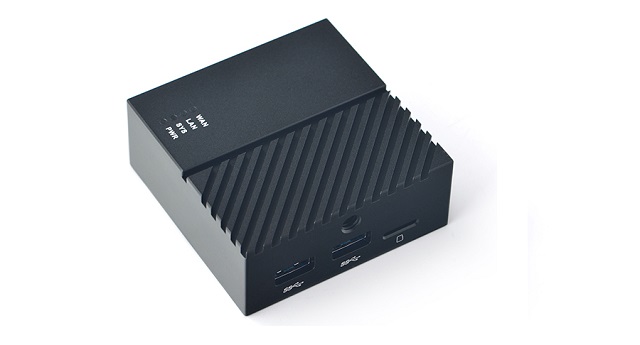 NanoPi R4S  as Soft Router by Flashing OpenWRT. It comes with two reall Gigabit Ethernet ports: one as WAN; another as LAN. also with ultra small size: 72x72x29mm (including case), bigger than NanoPi R2S: 61x60x26mm (including case).

The official image of OpenWRT  has not been released by the manufacturer.

Overall , Naopi R4S is mch powerful as soft router.  Its performance exceeds some low-end x86 CPU, but do believe the multi-task ability still weaker than x86 software.  4G RAM seems little waste to be a soft router, but potential to do more things in future.

Hence,  it’s good device as soft router, much powerful, but not cost value one. NaoPi R2S with good value although its CPU is weaker than R4S.