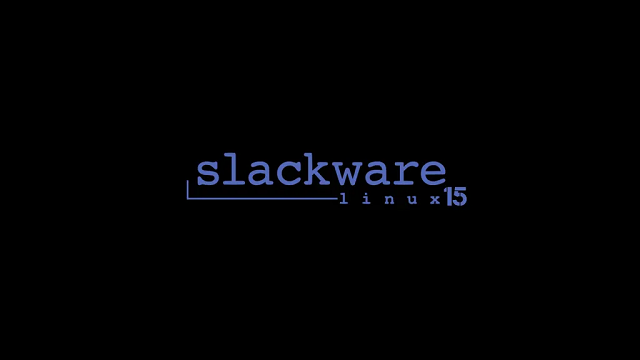 Slackware founder Pat Volkerding said in the announcement that they built more than 400 different Linux kernel versions before the official release of Slackware Linux 15. In contrast, Slackware 14.2 only tested 34 versions.

After being confirmed by kernel stable maintainer Greg Kroah-Hartman, they finally settled on Linux 5.15.19, a long-term support release that will last until at least October 2023 (and possibly longer).

As usual, the kernel is available in two forms, the thin generic and the huge one with a large number of built-in drivers , Pat Volkerding recommends that users choose generic to reduce boot load times.

The main changes in Slackware Linux 15.0 include upgrading the kernel, desktop environment, and common packages:

Slackware’s pkgtools (package management tools) have also been significantly improved. The team implemented a file locking feature to prevent conflicting parallel installs or upgrades and minimize the amount of data written to storage to avoid additional writes to SSD devices.

Pat Volkerding also mourned two veteran developers who passed away while developing Slackware 15: Erik “alphageek” Jan Tromp and Brett Person. alphageek, who passed away in 2020 due to a long illness, was a senior member of the core team.

Brett, a close friend of Volkerding’s who encouraged him to publish the earliest version of Slackware to FTP and test it in 1993, also died in 2020. Brett has long been considered a co-founder of the project.

Slackware Linux is one of the oldest and most active distributions, produced by Patrick Volkerding and maintained under Patrick’s leadership since its release in 1993. It is designed with the dual goals of ease of use and high stability. Slackware includes the latest popular software and traditionally offers ease of use, flexibility, and powerful functionality that can be outfitted for use anywhere from desktop workstations to computer room servers. 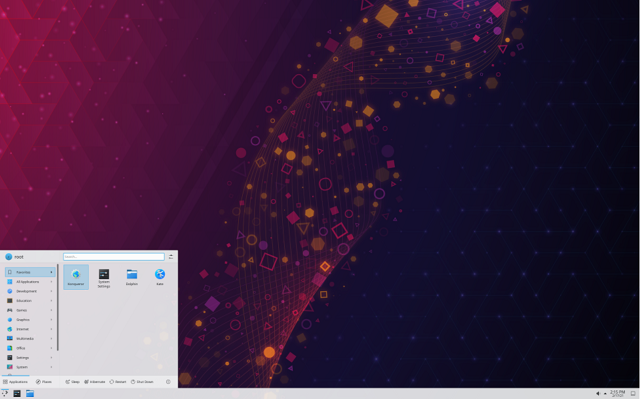 Slackware has taken a different path than other distributions (Red Hat, Debian, Gentoo, SuSE, Mandriva, Ubuntu, etc.), trying to be a “UNIX-style” Linux distribution. Its policy is to only absorb stable versions of applications, and it lacks the distribution-specific configuration tools found in other Linux distributions. It supports on-demand use of various Web, FTP, and Email servers, as can be chosen among various popular desktop environments. Numerous development tools and editors and libraries are included for those who wish to develop or compile additional software.