Recently, a netizen claimed that if 4090 users continue to use the existing ATX 2.0 power supply, the worst case is to set the house on fire.

If you want to be stable, you must make plans early and snap up the time to snap up ATX 3.0 power supplies, so EVGA switched to selling power supplies .

The native 12VHPWR is of course good. According to Intel’s ATX 3.0 specification, in addition to the 12 power contacts, 4 additional signal contacts are designed for the graphics card to communicate with the power supply to inform the other party how much power is needed.

Even if the player buys a 4090 or other electric tiger, it will not be unable to start the PC due to insufficient power supply.

According to the above table, if the graphics card does not monitor the power signal (Sense0 and Sense1 are open), it will run at the lowest power level to ensure that the user can turn on the phone and enter the system, and then the graphics card driver will tell the user that the GPU is running at low power.

The problem now is that the old power supply obviously does not support this set of handshake signals.

Even if each 4-series graphics card comes with a 12VHPWR adapter cable , it is only responsible for converting the 8Pin PCIE of the old power supply to the 12VHPWR on the graphics card side – according to the rumors for a long time In other words, a single 8Pin can provide 150 watts of power, and four 8Pins just reach the upper limit of 12VHPWR, that is, 4×150=600 watts. 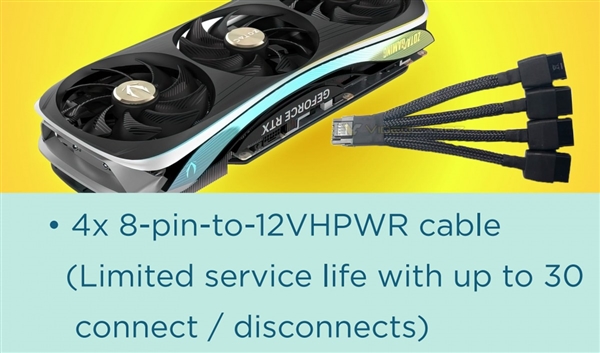 In order to solve the problem of handshake signals, the 12VHPWR patch cable will ground signal 0 and signal 1, and the deceived graphics card is fully engaged, regardless of whether the power supply can handle it.

Some netizens claimed that due to the inability to achieve multi-channel current sharing, one of the 8 Pins will inevitably exceed its power limit of 150 watts, and the most dangerous situation is fire.

A person of insight pointed out that it is an urban rumor that a single 8Pin wire can be up to 150 watts.

A qualified 12VHPWR adapter uses 16AWG wire (cross-sectional area of ​​1.3 square millimeters), and the terminal can withstand at least 300 watts of power.

According to the manufacturer, use 18AWG. The 8Pin of the wire can provide 306 watts of power, and the 16AWG wire can reach 468 watts.

If you use four-way 8Pin to 12VHPWR and the wire is qualified, the connection terminals are not oxidized (the contact resistance is small enough), and your old power supply was purchased at full cost, you don’t need to sponsor EVGA’s new business (in fact, EVGA can’t provide it yet. ATX 3.0 power supply).

The only problem is the number of times of plugging and unplugging.

A leaflet provided by Zotac pointed out that it is best not to exceed 30 times of plugging and unplugging of the attached 12VHPWR adapter cable, otherwise it is necessary to consider replacing the new adapter cable. 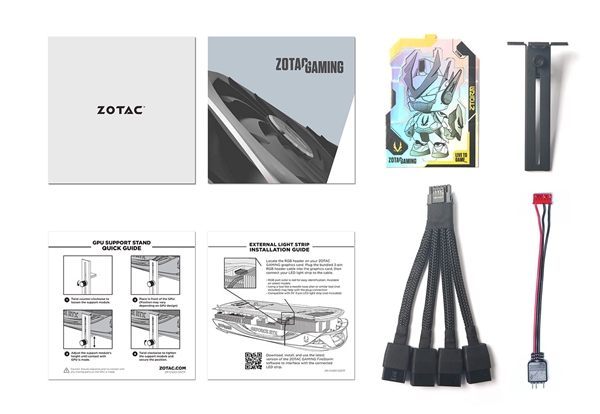 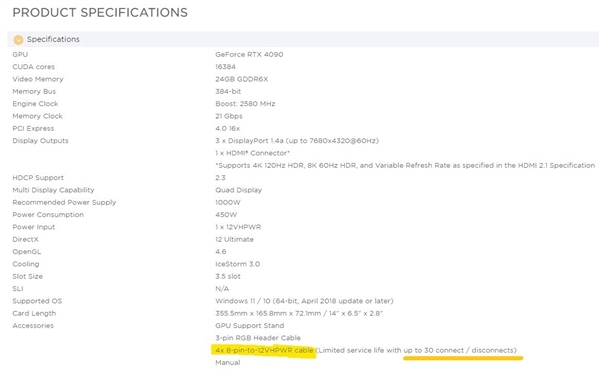