Seagate has revealed that it intends to launch next-generation HDDs in mid-2023.

The announcement comes after months of hyping the development of its second-generation HDD platform, which will showcase the latest in heat-assisted magnetic recording (HAMR) technology and offer more than 30TB of memory capacity. 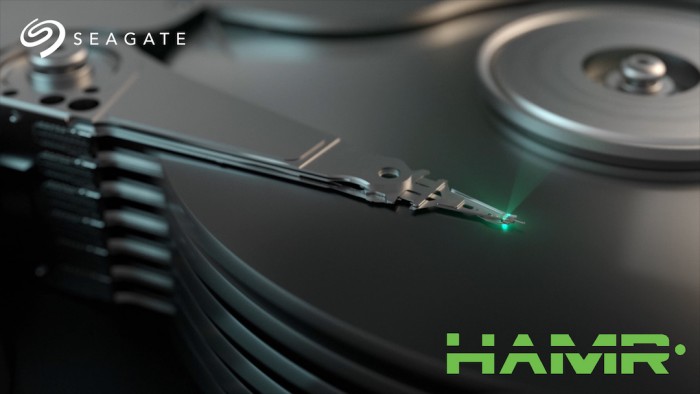 Seagate’s new HAMR platform is expected to continue to increase capacity density, and the company isn’t going to stop at 30TB and is looking for ways to achieve 50TB or more.

The company explained in its roadmap that they will be looking to deliver 30TB and beyond starting in 2023, but didn’t explain a timeline for 50TB or more.

We are moving towards launching a family of 30+TB drives based on HAMR technology and expect to begin shipping these HAMR-based products to customers by this time next year.

The first-generation HAMR storage platform has been shipping to select customers and Lyve storage systems for some time, while the second-generation HAMR hard drives will be available to all customers, with one small caveat.

Starting in 2023, Seagate will ship second-generation HAMR drives with capacities of 30TB or more to customers, and will not ship in large quantities.

The company expects to ship only to select customers in the data center market, delaying delivery to everyone until a later date.

There is speculation that making new parts will be a bigger production challenge and higher cost for customers. Hard drives with a memory capacity of 30TB and above that use a single motor have unique IOPS-per-TB performance.