Seagate 6TB performed brilliantly: No damage for more than 7 years after power-on

In the quarter, BB had a total of 207,000 mechanical hard drives in service, with an average annualized failure rate of about 1.22%.

The most impressive of these are the Seagate 6TB and Toshiba 4TB, which have zero failure rates, despite having 886 and 97 units respectively. 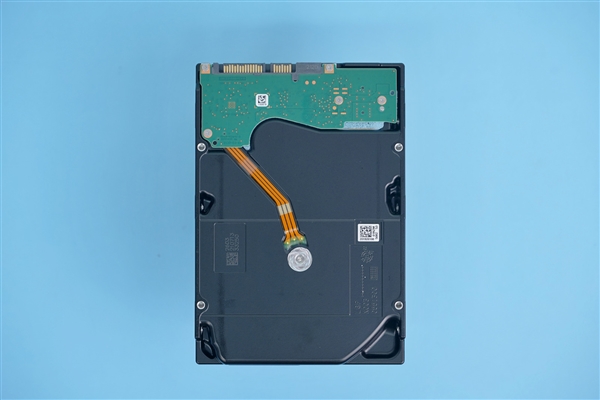 Even the most recent ones have been powered on for more than 4 years, but their performance is as stable as an old dog.

The service life of Toshiba 4TB (MD04ABA400V) is similar to that of Seagate, but the sample size is too small, strictly speaking, it is not representative.

Several other zero-failure hard drives are very young, and they are mostly concentrated in large capacities such as 14TB and 16TB. 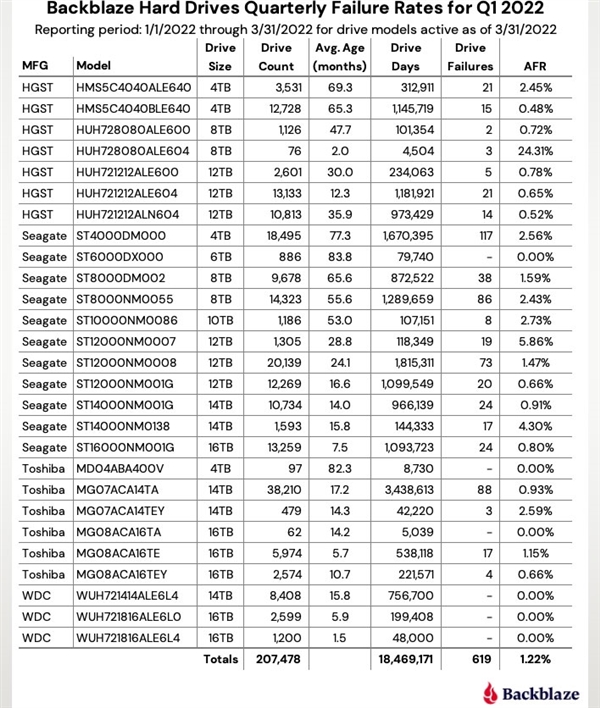