Ryzen 7 5800X3D overclocking is cracked to unlock the BIOS: the frequency is rushed to 4.9GHz.

A few days ago, AMD officially lifted the ban on the Ryzen 7 5800X3D processor. This is the first desktop CPU to use 3D V-Cache caching technology.

It has a total of 100MB cache, and its game performance exceeds that of the Core i9-12900K processor. The price is only about $465, it is very cost-effective to play games.

Since AMD does not allow overclocking, motherboard manufacturers will bypass restrictions from other perspectives.

MSI recently launched a BIOS based on AGESA 1.2.0.7 microcode, allowing users to increase the BLCK FSB of the Ryzen 7 5800X3D, because some high-end motherboards of MSI are integrated If you have an external frequency generator, you can adjust it yourself.

Of course, the performance after overclocking has also improved.

The single-core performance of the R23 has increased from 1485 to 1595 points, an increase of about 8%, which is basically proportional to the frequency.

Players who intend to buy the Ryzen 7 5800X3D processor can pay attention.

Some motherboards of MSI can be overclocked in this way. Other manufacturers are not sure.

This is also related to the external integrated frequency generator of the motherboard. 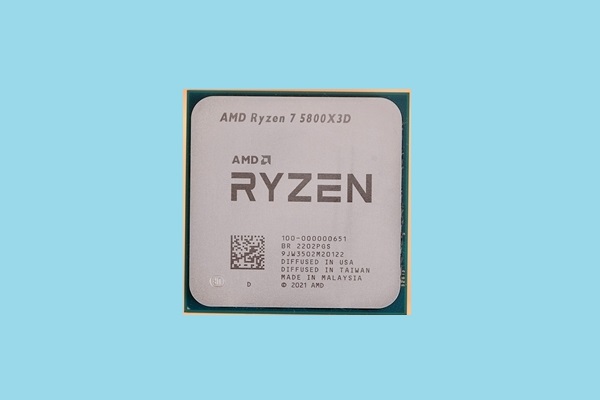