Earlier this year, Russia refused to launch and indefinitely seized 36 satellites for British satellite startup OneWeb, which led to a $230 million impairment of the latter’s assets.

OneWeb was originally scheduled to launch 36 satellites into orbit at the Baikonur Cosmodrome in Kazakhstan in March this year.

But after the Russian-Ukrainian conflict broke out, Russia issued an ultimatum to OneWeb, refusing to launch satellites until OneWeb assured that its satellites would not be used for military purposes, and asked the British government to sell its stake in the company. 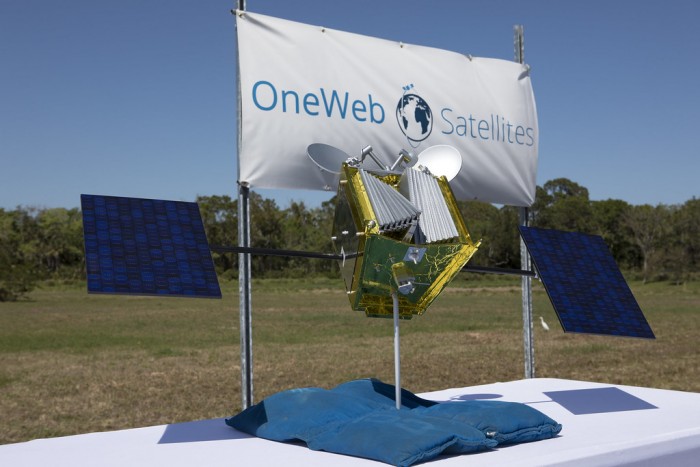 OneWeb rejected Russia’s request, and the company’s board decided to cancel the launch plan and evacuated employees from Baikonur.

The Russian government then seized the 36 satellites. Russia has since placed OneWeb CEO Neil Masterson on a sanctions list.

OneWeb said in its latest report that for the 12 months ended March 31, the company posted an overall loss of $390 million on revenue of $9.6 million.

OneWeb is planning to deploy a space internet consisting of 650 satellites to provide broadband connectivity services.

In July, French satellite company Eutelsat announced its acquisition of the company, and the British government will still hold a stake in the combined company, which will be listed in Paris.

At the same time, the French government will also have a partial stake in the company.

Despite Russia’s sanctions on OneWeb’s leadership, Eutelsat, which operates TV satellites, insists it will continue to serve Russian customers.

About 6.3% of the company’s turnover (76 million euros) comes from Russia.

OneWeb fell into bankruptcy in 2020, and was rescued by a joint $1 billion injection by the British government and India’s Bharti company.

The company raised a total of $3.4 billion to build the internet in space before going bankrupt.

The company has raised $2.7 billion for its satellite projects since emerging from bankruptcy.

OneWeb said in the report that it has so far secured $300 million in “committed orders” for its satellite services, including $170 million in “advance” funding from Saudi Arabia to provide connectivity to its yet-to-be-built megacity Neom .

OneWeb canceled the launch in Russia, and was forced to delay the satellite deployment plan as a result.

OneWeb had hoped to start commercial services by the end of 2022, but now it fears it won’t restart the satellite launch program until December.

The company has signed a launch deal with Elon Musk’s SpaceX, despite the latter’s competing Starlink satellite project.