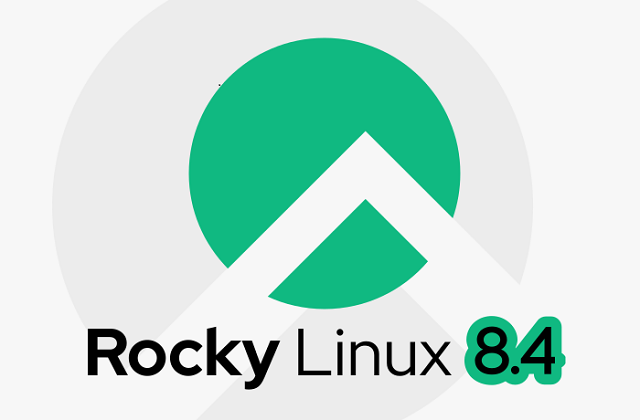 The latest news is that Kurtzer’s CIQ, a founding sponsor and service partner of Rocky Linux, has secured a new investment led by Two Bear Capital after raising $33 million and working with Google Cloud to provide customers with Rocky Linux support. $26 million in Series A funding.

According to Kurtzer, Rocky Linux has seen “massive” adoption, with monthly downloads of OS images reaching around 250,000 off-season and 750,000 during peak periods. Even better, even as a young project, Rocky Linux attracted tens of thousands of developers and contributors within two months.

It is reported that before the Rocky Linux release, CIQ is developing a new platform for enterprise high-performance computing, HPC centers, and cloud artificial intelligence (AI) and machine learning (ML) applications.

In the process, however, Red Hat ended support for CentOS – which has been one of the operating systems of choice for many enterprise, cloud, virtual machine and container applications even for the past decade.

And then when Red Hat put the finishing touches on CentOS, we felt that our background was more conducive to getting back to doing the right thing.

Furthermore, Kurtzer believes that open source licenses will be a key differentiator in the enterprise software space: “We are very supportive of open source, and even everything we publish, generally prefer MIT and BSD licenses.”

Even many other companies see open source as a marketing gimmick to gain higher adoption rates. But they often have a firm grip on the project and its direction, even holding it hostage to some extent.

However, a true open source community should not be controlled by a company, which is also our firm belief.

If an organization wants to open source a particular piece of software, they have to accept that a competitor or another business will ultimately be more successful or profitable.

Only in this way can an open source project achieve its greatest significance. If your organization isn’t ready, keep it closed source for now.

Finally, the next big move for Rocky Linux is to build a system called Peridot to ensure that Rocky Linux can ride on modern Linux kernels.

Interestingly, Kurtzer added: Most of the Rocky Linux contributors prefer to use the Google-created Golang language to build the operating system.

The project is supported by Greg Kroah-Hartman, the mainline stable Linux kernel maintainer, in response to community demand for Rocky Linux to run on a more modern, optimized kernel.