Raspberry Pi still in shortage but alternative “Pi” always there

Raspberry Pi still in shortage but alternative “Pi” always there.

In April Raspberry Pi founder Eben Upton confirmed in News : The output of Raspberry Pi had been deeply affected by the shortage of various chips.

Half year passed, but the situation keeps unchanged, still a tough issue for many companies.

As the price of Raspberry pi in market has soared too much, the cost-rising is another issue, which may make a company unprofitable. 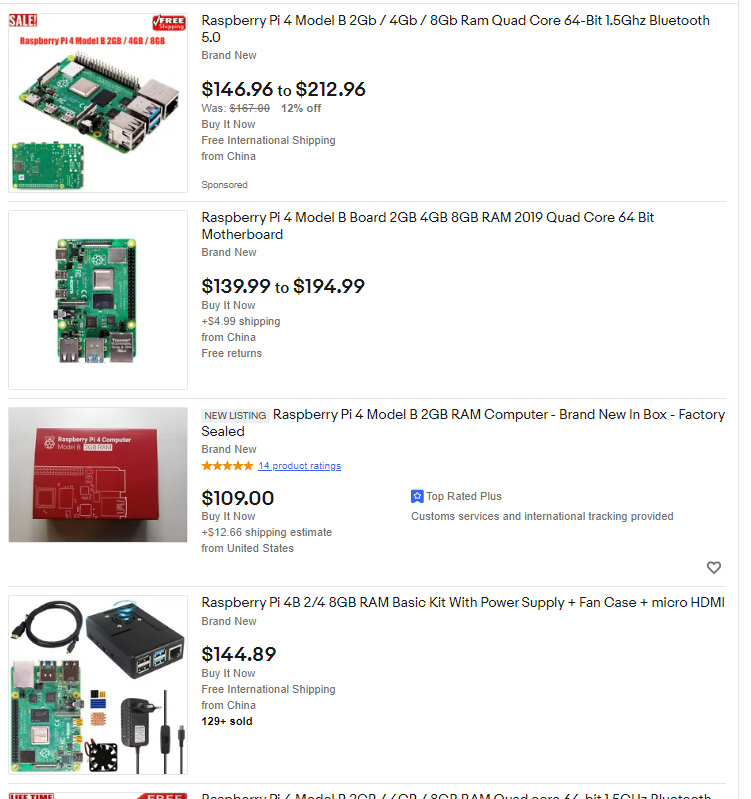 Even you could accept such high prices as above lists, but the supply is still unstable and not guaranteed.

For a product manager or project leaders, an alternative solution should be always a must even one product or supply is sufficient any time.

Is there similar products or “Pi” can be an alternative solution?

The answer is “YES” definitely.

Many technology companies have been copying “ideas” from Raspberry Pi after First generation Raspberry pi was released in 2012.

You can go to Aliexpress.com to find them. 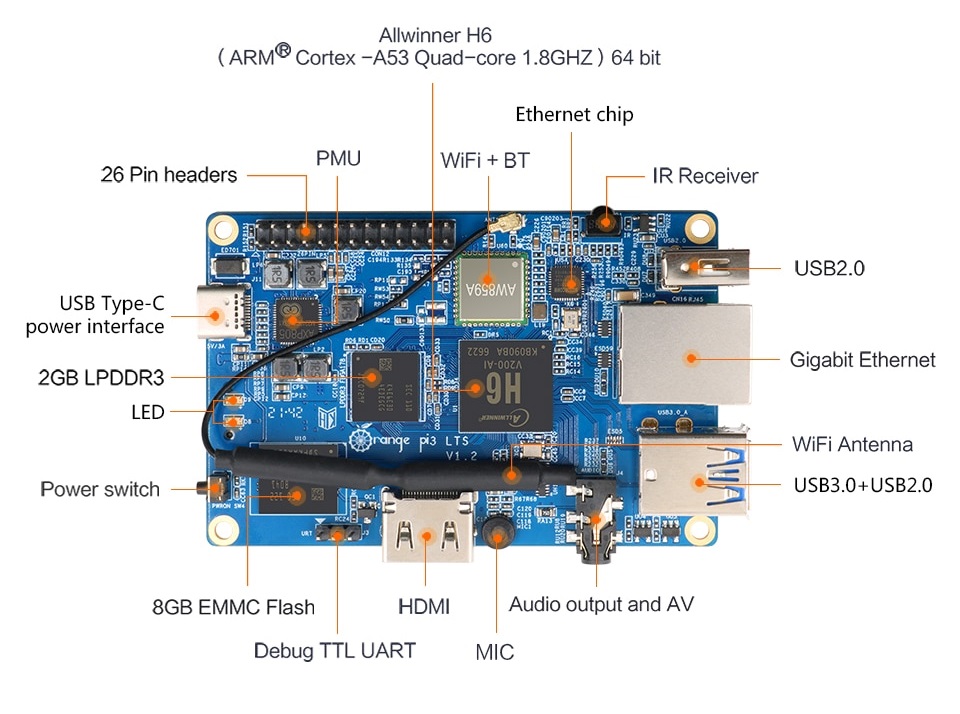 Orange Pi is not so perfect as what you expect on Raspberry Pi, but good enough for general uses.

However, 2 issues you may need to pay attention:

Hence, Orange Pi is still worth to try, especially not expensive. 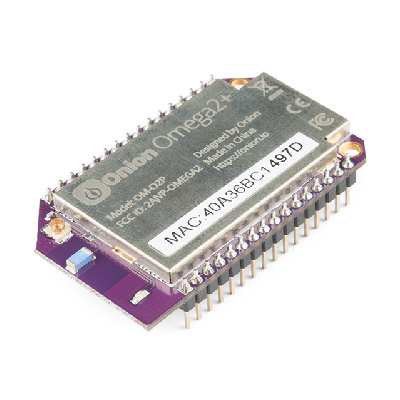 For $13, the Omega2+ is the cheapest IoT SBC device you can find here

Its components, cost and flexibility make it perfect for almost any type of IoT application, thanks to running a custom Linux system.

This is a very unique and interesting alternative to the Raspberry Pi from NVIDIA for only $99 . Yes, it’s not a device that everyone can take full advantage of – it’s just for a certain group of geeks or developers.

NVIDIA explains it using the following use case:

The NVIDIA® Jetson Nano™ Developer Kit is a small, powerful computer that lets you run multiple neural networks in parallel for applications like image classification, object detection, image segmentation, and speech processing. All on an easy-to-use platform that runs on just 5 watts.
nvidia

So basically, if you’re working on AI or deep learning, you can take advantage of the development equipment. In case you’re curious, a production compute module for the device will arrive in July 2019.

The ASUS Tinker Board S isn’t an affordable Raspberry Pi replacement for most people , but it’s a strong alternative.

The main highlight of this board is the presence of the 16 GB eMMC (in layman’s terms, it has an SSD-like storage unit on the board to make it work faster.).

For the same price as you might want from a Raspberry Pi 3 B+, ​​you’ll get a faster processor and double the memory on the Rock64 Media Board. The Odroid-XU4 is a perfect Raspberry Pi replacement if you have room to slightly bump up your budget ($80-$100 or even lower, depending on the storage capacity).

If you spend more than a Raspberry Pi, you get double the memory and HDMI 2.0, which could be a perfect fit.

It comes with 8G eMMC – the main highlight of the Raspberry Pi replacement. So it costs $60.

The presence of the HDMI interface makes it capable of 4K. In addition to this, Banana Pi provides a wider variety of open source SBCs as an alternative to the Raspberry Pi.

The VIM 2 by Khadas is the latest single board computer, so you can get Bluetooth 5.0 support on the board. Its prices range from a base model of $99 to a cap of $140 .

More than 46 million Raspberry Pis are sold to all over world in past ten years.

From hobby devices to industrial purposes, Raspberry Pi provides us the DIY chance.

We still wish Raspberry Pi will back to normal stock with official price near soon.

However, you may have fun to try difference “Pi”. Good Luck!