This tool greatly reduces the difficulty for users to use microSD cards to create system installation disks. The tool also supports Windows, macOS and Linux.

This saves the trouble of finding the latest system image and how to write the system to the micro SD card for newcomers to the Raspberry Pi (and also convenient for old users).

No matter how convenient for users, currently users need to use another device to install and run the Raspberry Pi Imager (or other disk utility) to write the operating system to the micro SD card when they get a new Raspberry Pi. For a versatile, feature-rich “little computer” like the Raspberry Pi, this approach seems less “advanced”.

After all, not everyone has another spare computer (the relatively low price makes the Raspberry Pi very popular in economically backward areas), and sometimes there is a situation where there is no other computer to use temporarily, so in such a situation In this case, how can the user write the operating system to the micro SD card and install it?

The Raspberry Pi recently announced that they have launched a bootloader that is still in the beta stage. With the new version of the bootloader, users can download and install the operating system over the network on the Raspberry Pi without a system, without the need for a second computer.

So the whole process is divided into the following steps: 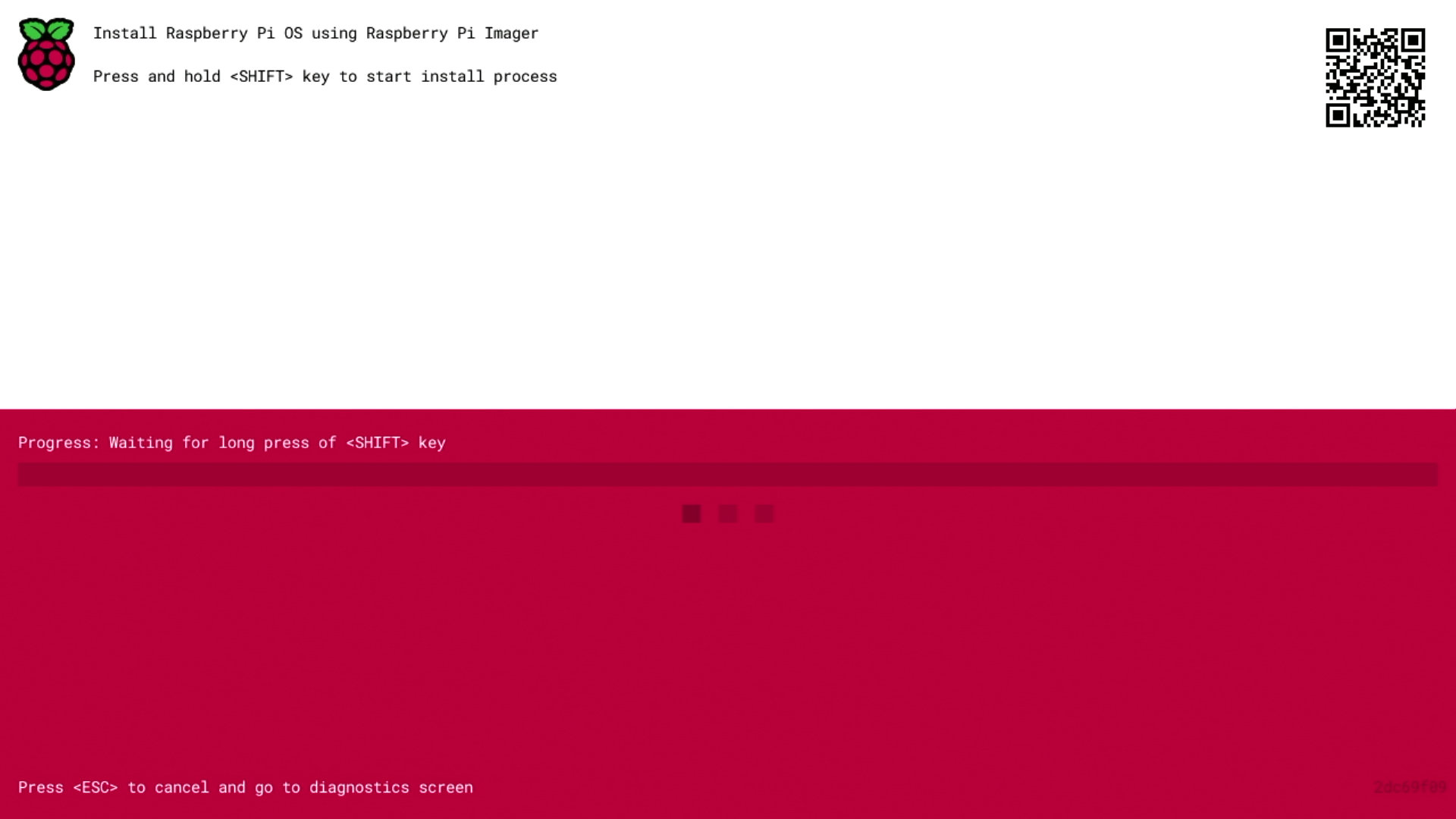