The expert in Taiwan is lucky to obtain the solid-state hard disk engineering sample of the Phison PS5026-E26 controller chip, and conduct the actual performance test first, so that readers can see the transmission performance of PCIe Gen 5.

Phison’s PS5026-E26 will be one of the first controller chips in the market to support PCIe Gen 5 bus, and it is expected that many SSD brand manufacturers’ solid-state drives will be equipped with this controller chip.

PS5026-E26 adopts TSMC (TSMC) 12nm node process, with dual-core processor and built-in 32bit microcontroller, supports PCIe Gen 5×4 bus and NVMe 2.0 protocol, can be matched with 3DTLC and QLC type NAND chips, and supports 8-channel transmission Mode and 2400MT/s transfer speed, in the buffer memory part, it can be matched with LPDDR4 or DDR4 memory with transfer speed up to 3200MT/s.

The author is very fortunate to have the opportunity to obtain engineering samples of solid-state hard drives that are still under development this time, and to bring the performance test to the readers.

On the other hand, because the firmware adjustment of the PS5026-E26 controller chip is still in progress, after discussions with the Phison team, this article can only perform limited tests and publish some performance data.

After the firmware adjustment of the PS5026-E26 control chip is completed in the future, it can be expected that the performance will be improved, and more detailed tests can be carried out at that time. Sorry for the inconvenience caused to the readers.

The overall picture of the Phison PS5026-E26 control chip can be clearly seen from the schematic photo.

In the next part of the actual performance measurement, the author will directly illustrate the performance of the PS5026-E26 controller chip through the chart. 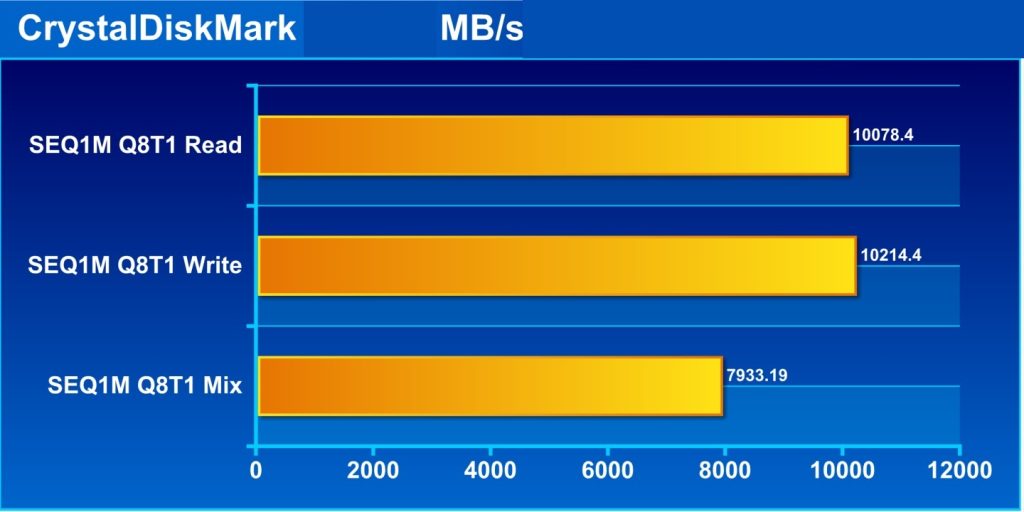 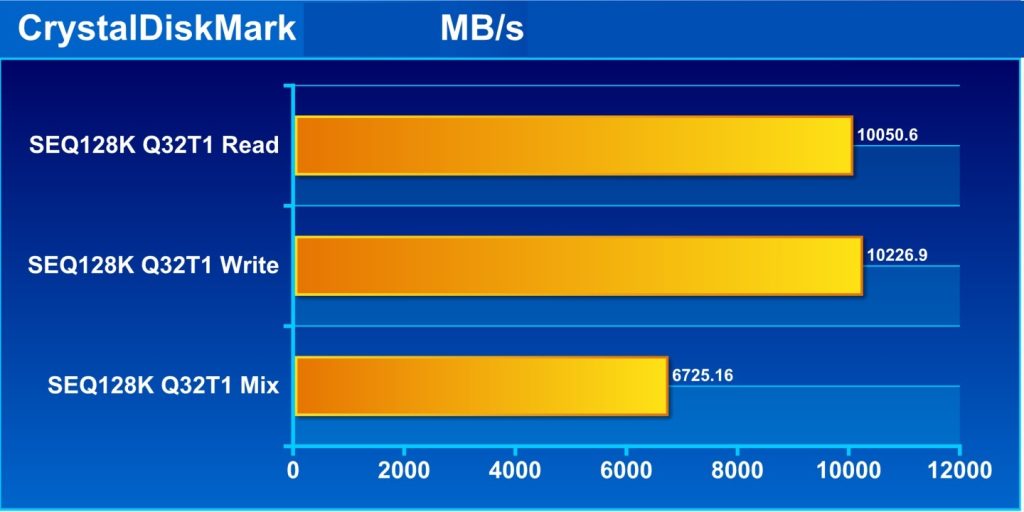 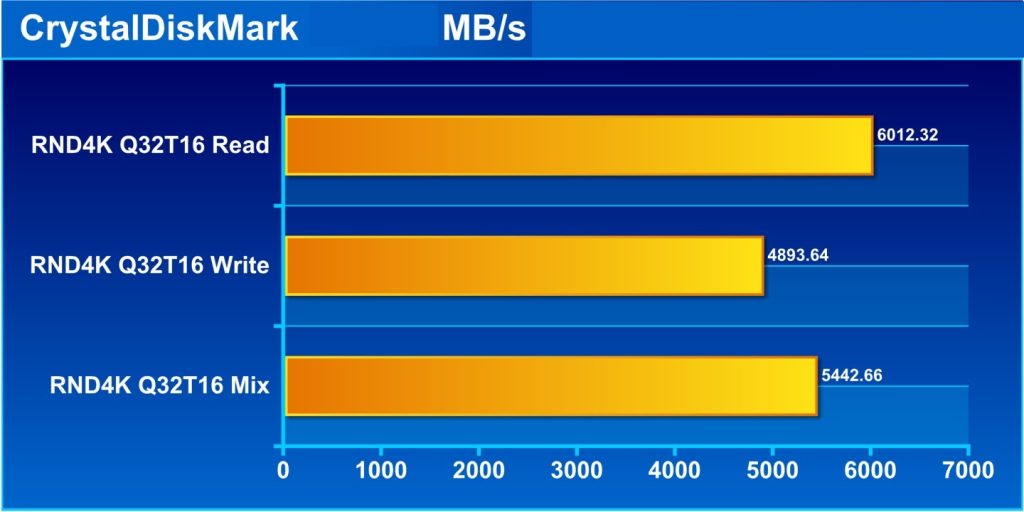 For users, a solid-state hard drive with higher transmission performance can bring the greatest benefit, that is, it can shorten the opening and loading time of programs. For a more agile and fast user experience.

The author reminds again that since the SSD solid state drive used in this test is an engineering sample, and the firmware is still being adjusted, there is still room for improvement in the performance of the final version.