Phison: PCIe 5.0 SSDs must use fans to cool down!

Phison: PCIe 5.0 SSDs must use fans to cool down!

With PCIe 5.0 hardware platform, when will SSD arrive? In addition to the continued improvement in performance, what else will be changed?

“We’ve done a lot of work to make sure SSD power consumption is within a reasonable range, but there’s no question that SSDs are going to get hotter, just like CPUs and GPUs started getting hotter in the 1990s,” she noted. With PCIe 5.0 In the era of /6.0, we have to consider active cooling.”

In her opinion, PCIe 5.0 SSDs must be paired with large heatsinks, but ultimately have to rely on active fans to quickly dissipate heat.

In fact, there are already SSD coolers with their own fans, but they are not necessary, and the PCIe 5.0 era is different. 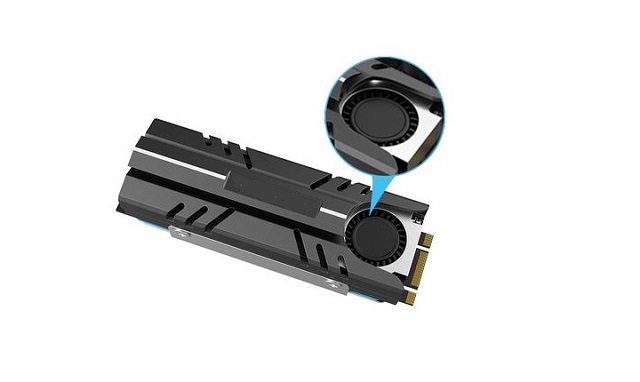 Sebastien Jean revealed that the SSD master can withstand a high temperature of 120°C, but this will seriously affect the flash memory chip. If the temperature of the latter reaches about 75°C, it will become very unreliable, and it is easy to slow down or even lose data.

Under reasonable circumstances, the temperature of the flash memory chip should be in the range of 25-50 °C.

In order to solve these problems, Phison is also trying various efforts, including upgrading the main control process, such as the use of the new 7nm, which can greatly reduce heat generation and reduce the chip area, but at the same time, the flash memory process must also be upgraded simultaneously.